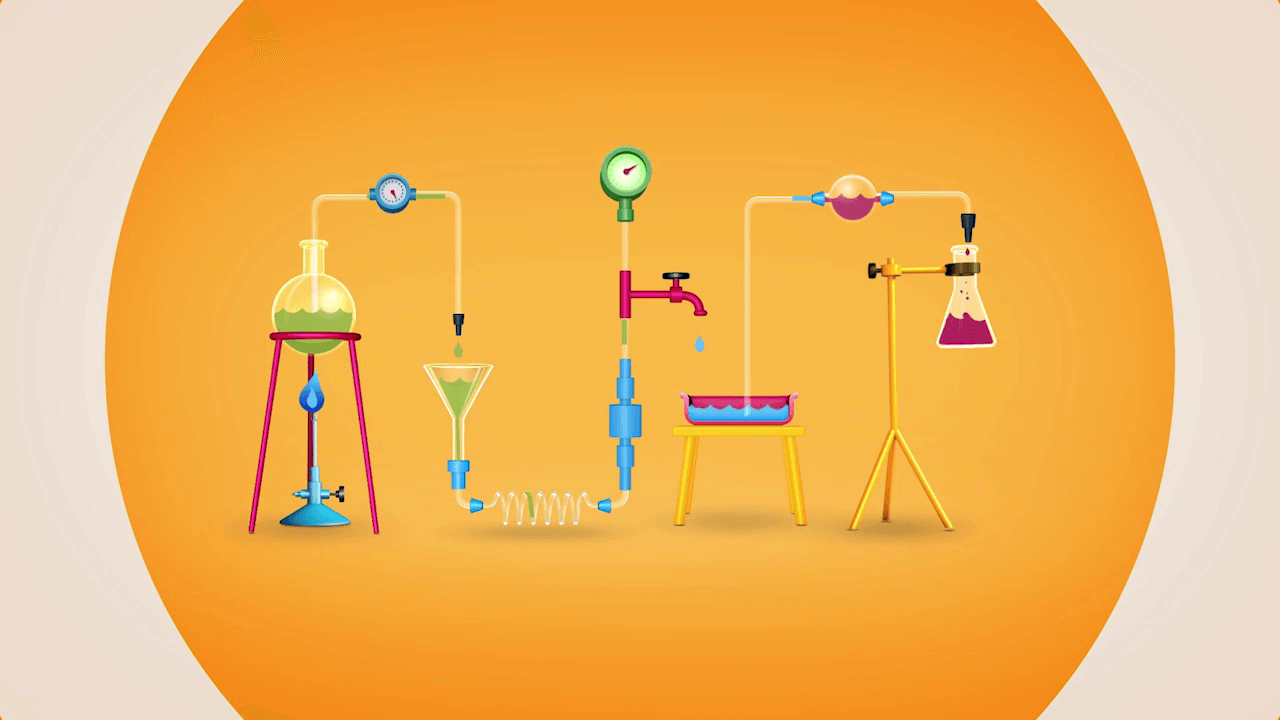 About
Cyril Izarn is a producer and artistic director with extensive experience in interactive digital and cross-media projects.

Cyril Izarn began his career with the web agency X-Prime, where he worked on digital projects for clients including Orange, Peugeot, Dell and Pierre Fabre. In 2008, he further developed his experience by joining the Monkees agency, and founded the ByUs collective, with which he won a “FWA Site of the Day” award for the “RescueThePuppet” website developed for German hip-hop group Puppetmastaz. He then joined the Diplomatic Cover team and supervised digital creation systems for video games (Ubisoft) and luxury goods (Armani). Wishing to focus once again on video and animation, he set himself up as a freelance in Montreal, where he contributed to motion design and video-mapping projects for the Moment Factory studio. Now back in France, his collaboration with W2P Production allows him to assert his professional vision, driven by open-mindedness and creativity. 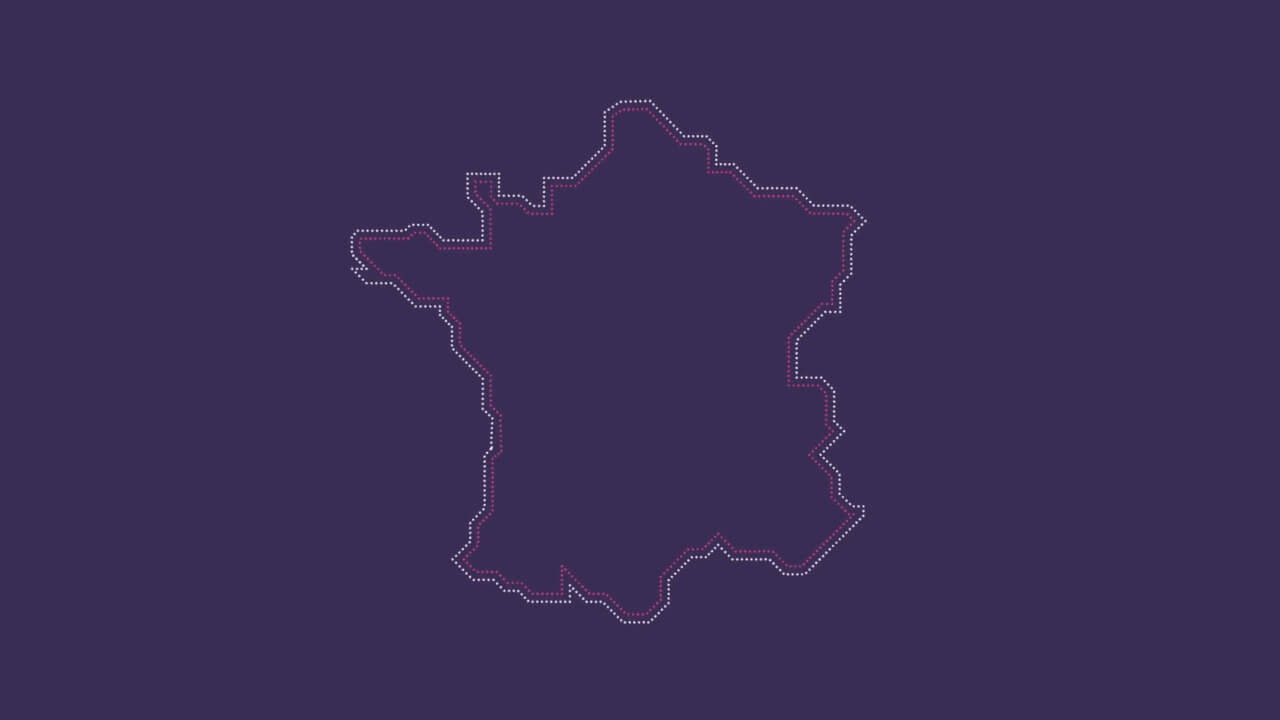 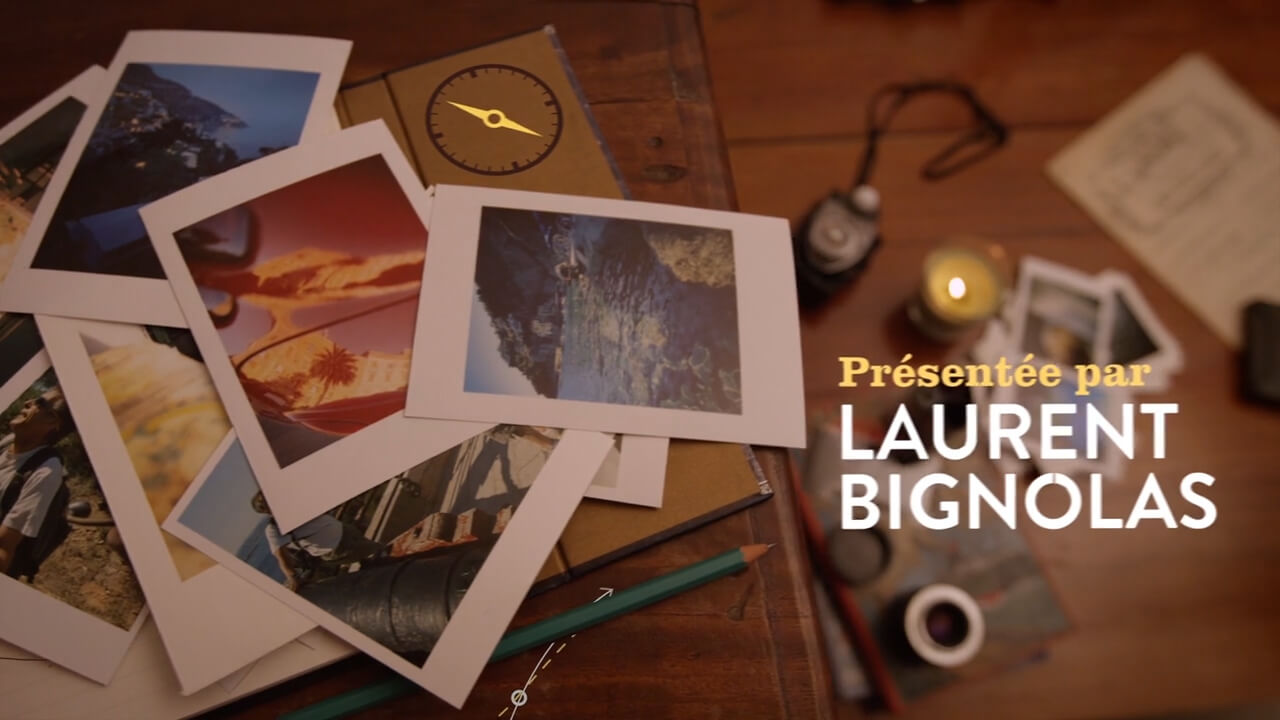 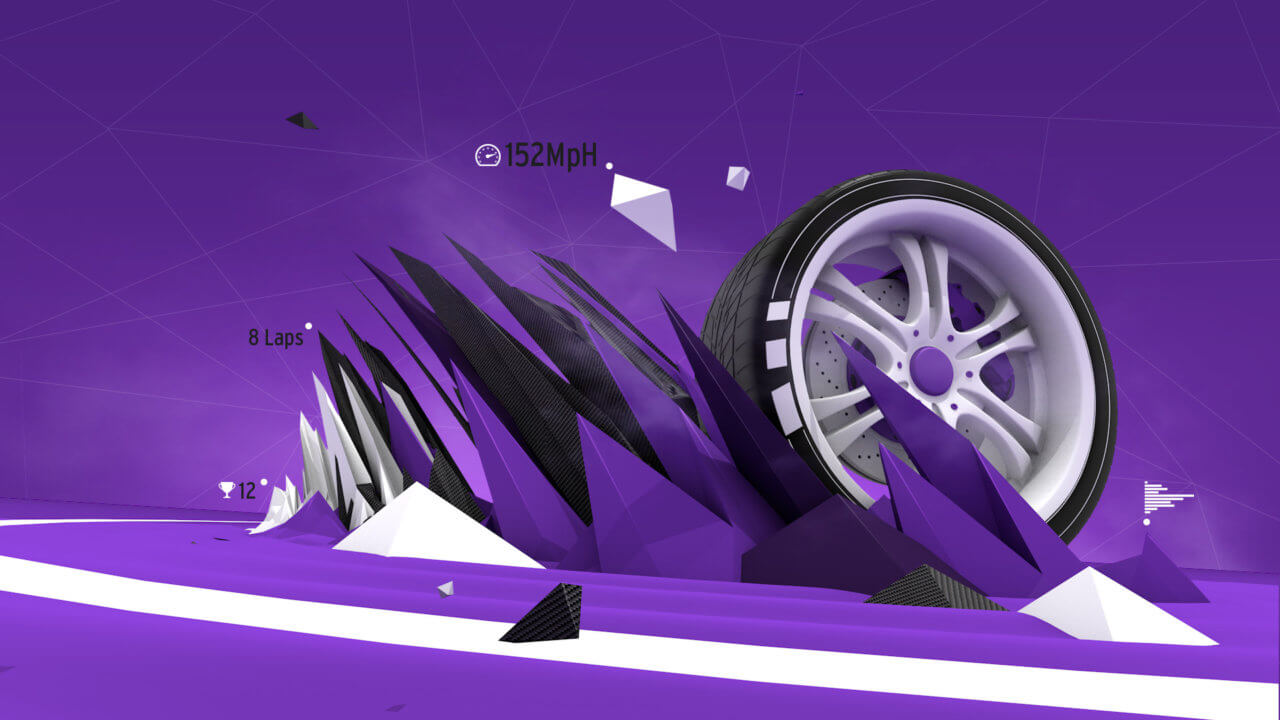 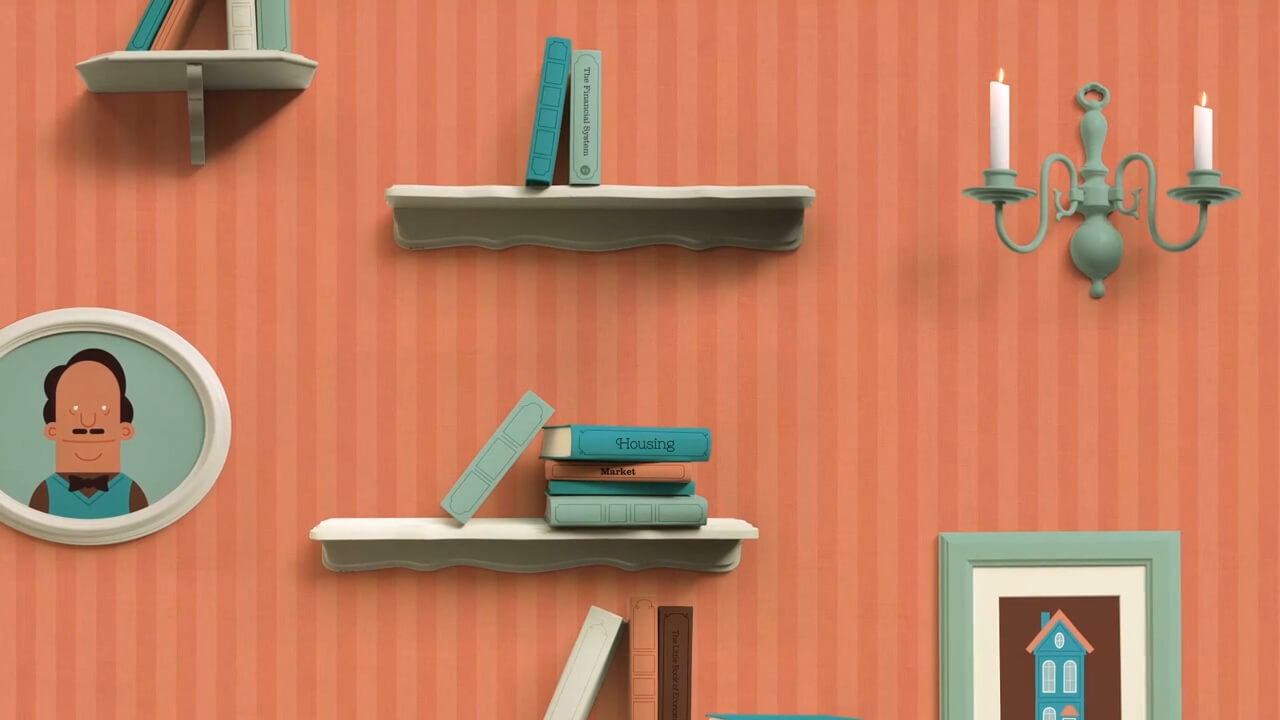