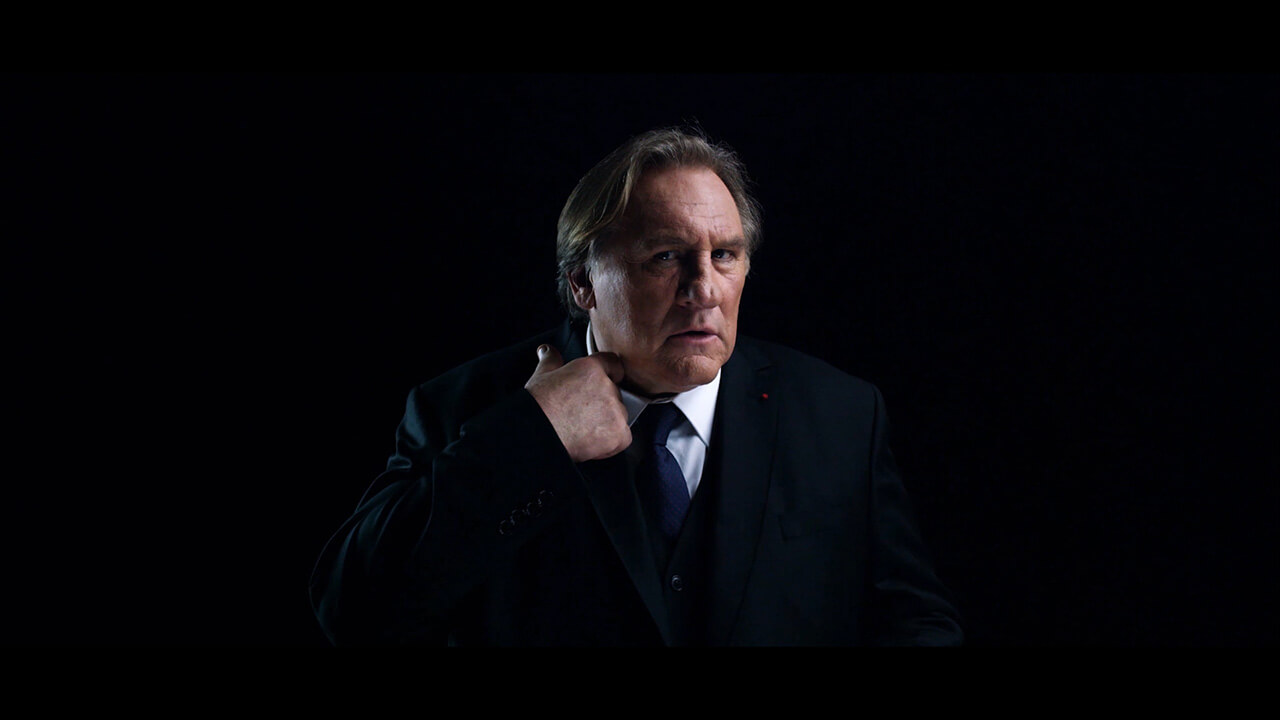 About
Self-taught in digital video, Pavlé produced his first films at the age of 19, before founding the “Gang Corp” collective in 2009 to pool the skills of several artists in the digital and audiovisual fields.

Since 2012, Fotolia has commissioned Pavlé to produce several series of artist portraits. In 2016, the site employed his talents once again for the “Disconnect” collection, dealing with different ways of disconnecting and comprehending travel. Pavlé loves to surprise and to turn up where least expected. He has brought his audiovisual approach to music videos by Vicelow (formerly of Saïan Supa Crew) and Janelle Monáe. He has also been selected to capture Stromae’s African tour. His ambition to “surprise people and to develop a global aesthetic which would work across all media” has allowed him to produce digital promos for brands such as Clarins, Dauphin, Clinique, Etam and Adidas. With W2P Production, Pavlé has directed a series of digital films for Allianz Global Assistance. 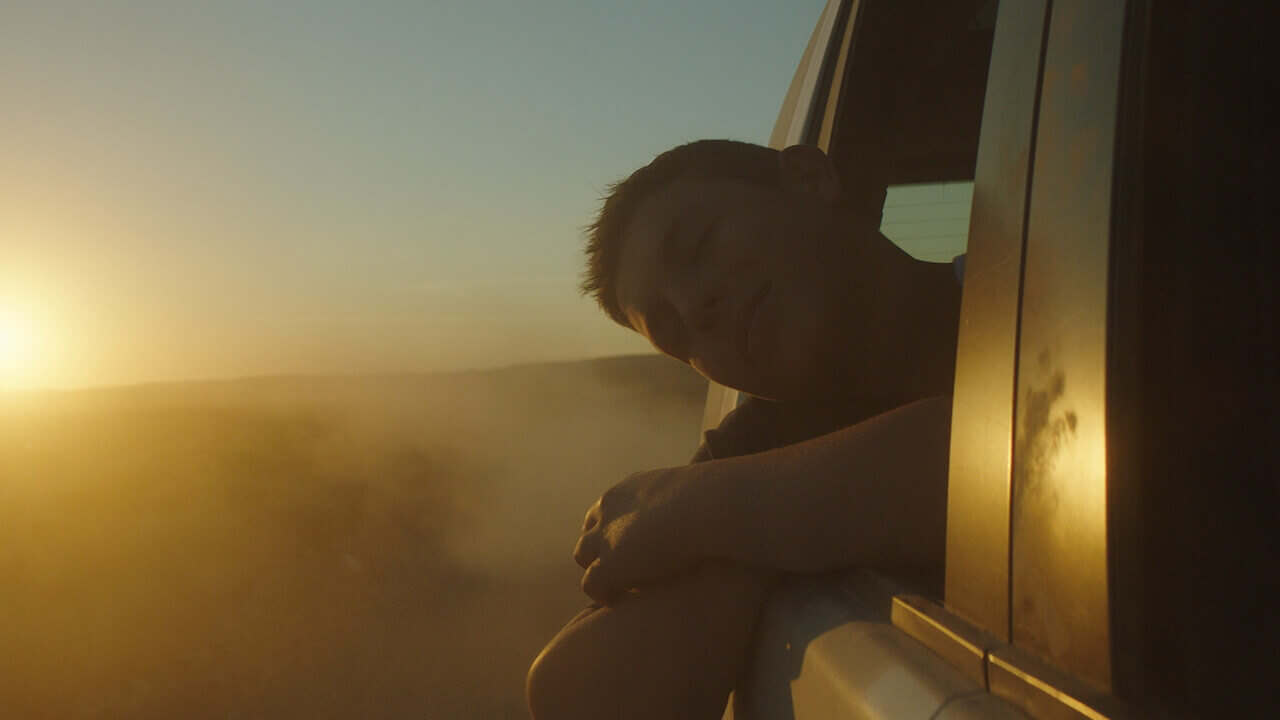 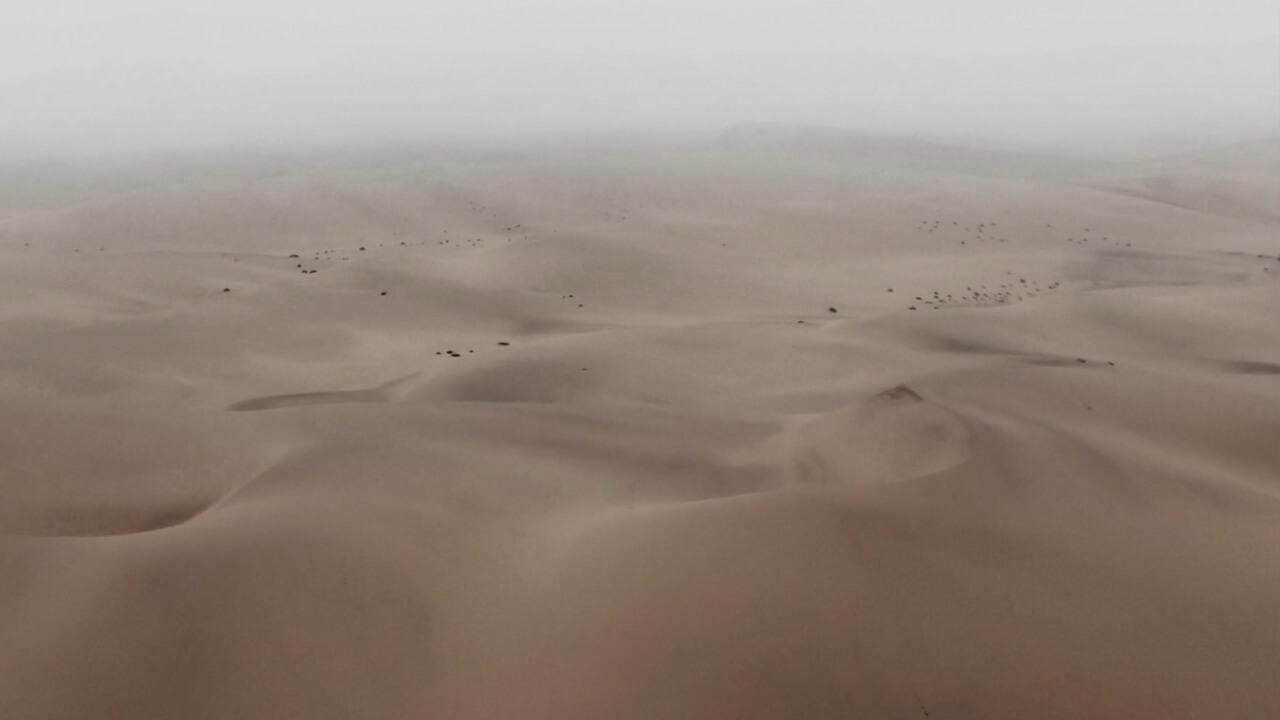