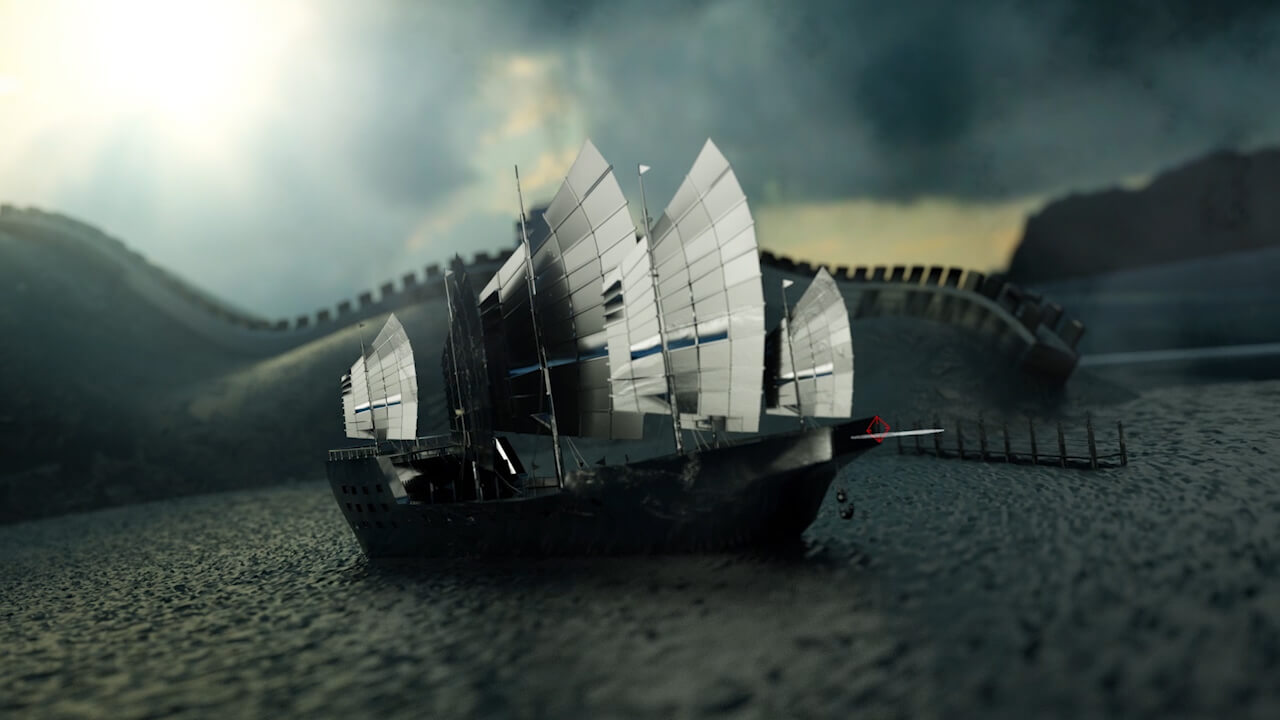 About
Pierre Magnol is the benchmark for an entire generation of motion designers and 3D producers.

As an internationally renowned motion designer, Pierre boasts one of the most impressive creative ranges in France. An exceptional technical talent with an insatiable intellectual curiosity, he continuously strives to optimise production flows while exploring new post-production software. His style is distinguished by his unique way of working with light, whether in photography, graphic design or 3D projects. “The way of lighting a scene, an object or a person is essential, because what is revealed by the light is just as important as what remains hidden in the shadows. In every object or person there is a precious story which deserves to be illuminated.” His CV includes a large number of productions for TV channels and luxury brands, including M6, Eurosport, Nike, the NFL and Cartier. With W2P Production, Pierre has worked on projects for Riair Light, Sigfox, Sebastian and France Ô.