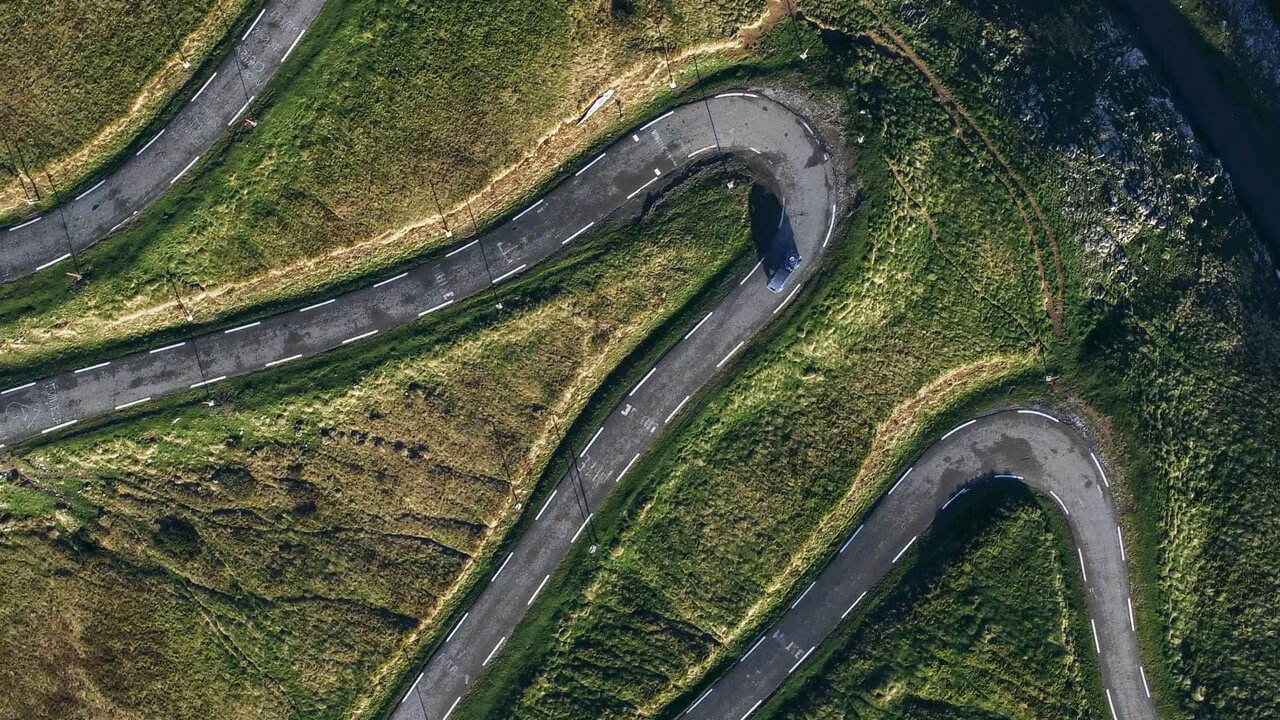 W2P Production’s creative team regularly work together on a laboratory project: the Lab. The idea this time was to support Damien Vignaux with the production of a docu-drama on the Pyrenees-based story of the 2CV Sahara.

The film tells the tale of a man and an exceptional car, the 2CV Sahara. Manufactured between 1961 and 1967, it is fitted with two twin-cylinder air-cooled 425 cc petrol engines. A front engine, a rear engine, two gearboxes and two fuel tanks. Intended for oil exploration purposes, it was also used for decades in the maintenance of hydroelectric dams in the Ariège Pyrenees. This is the story told by our docu-drama. 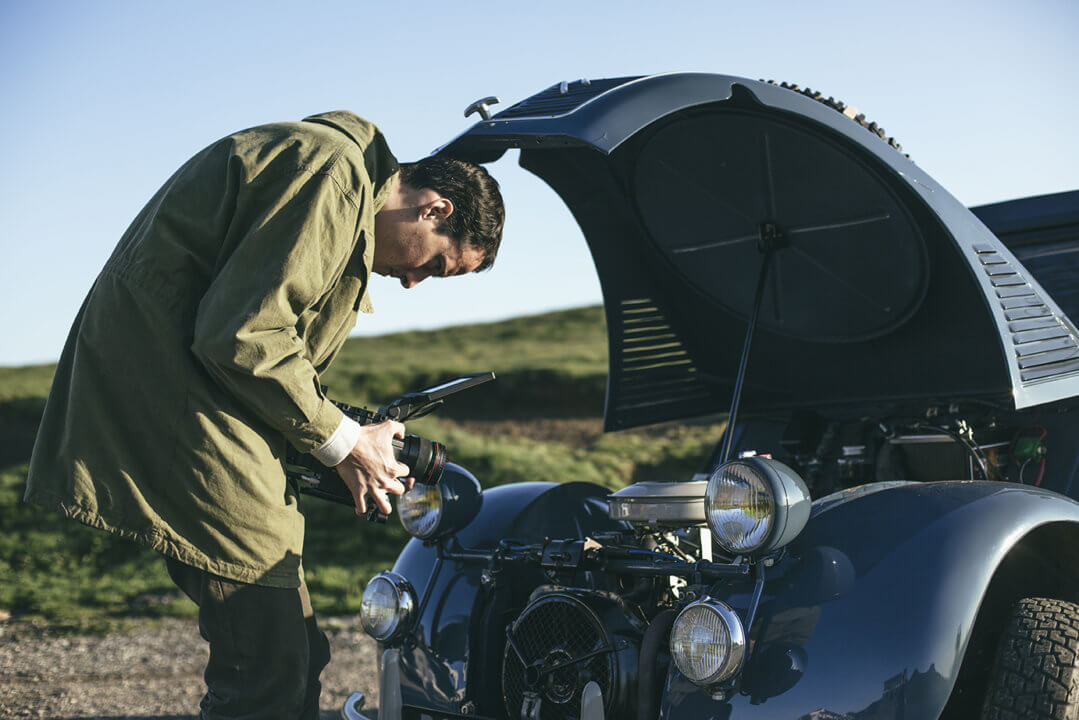 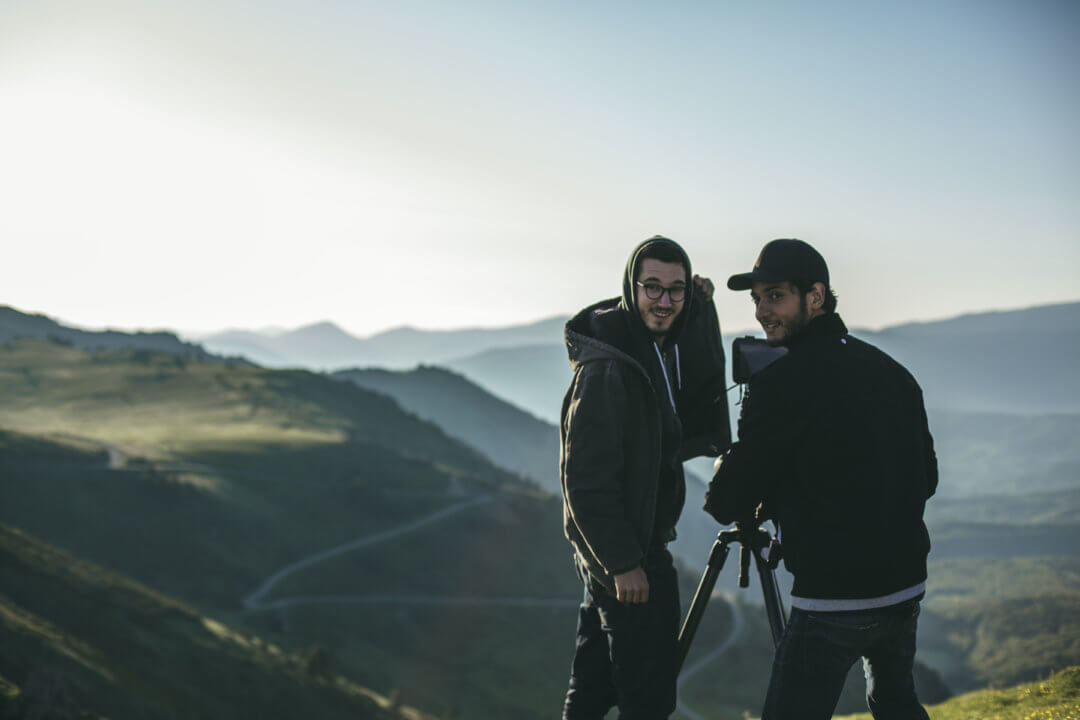 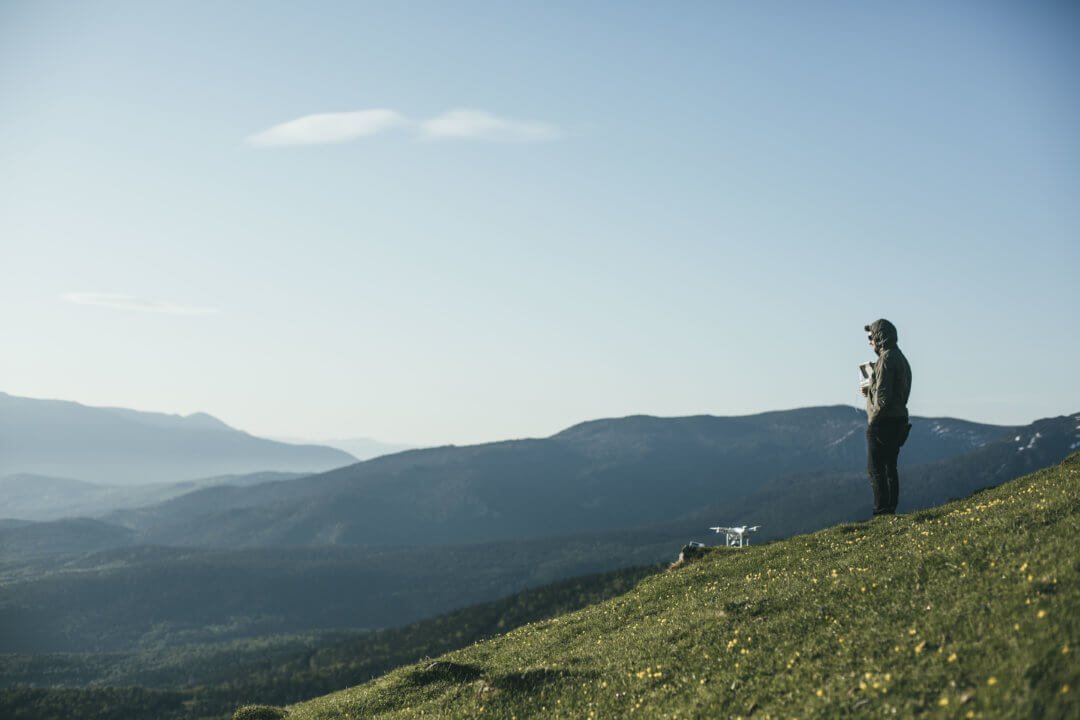 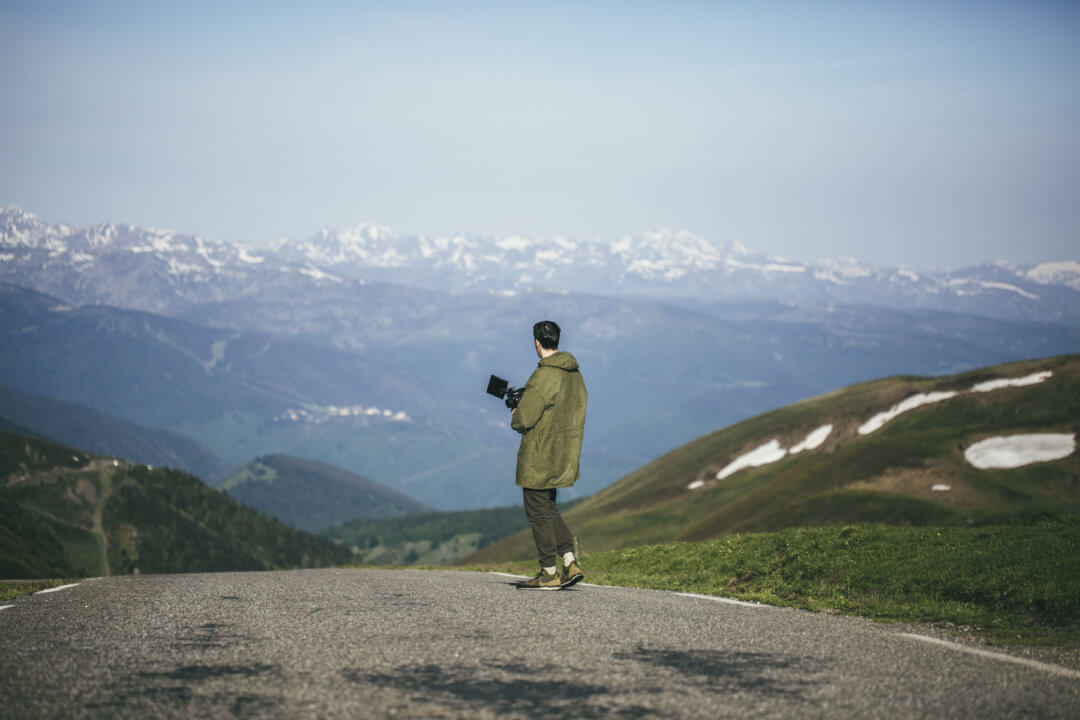 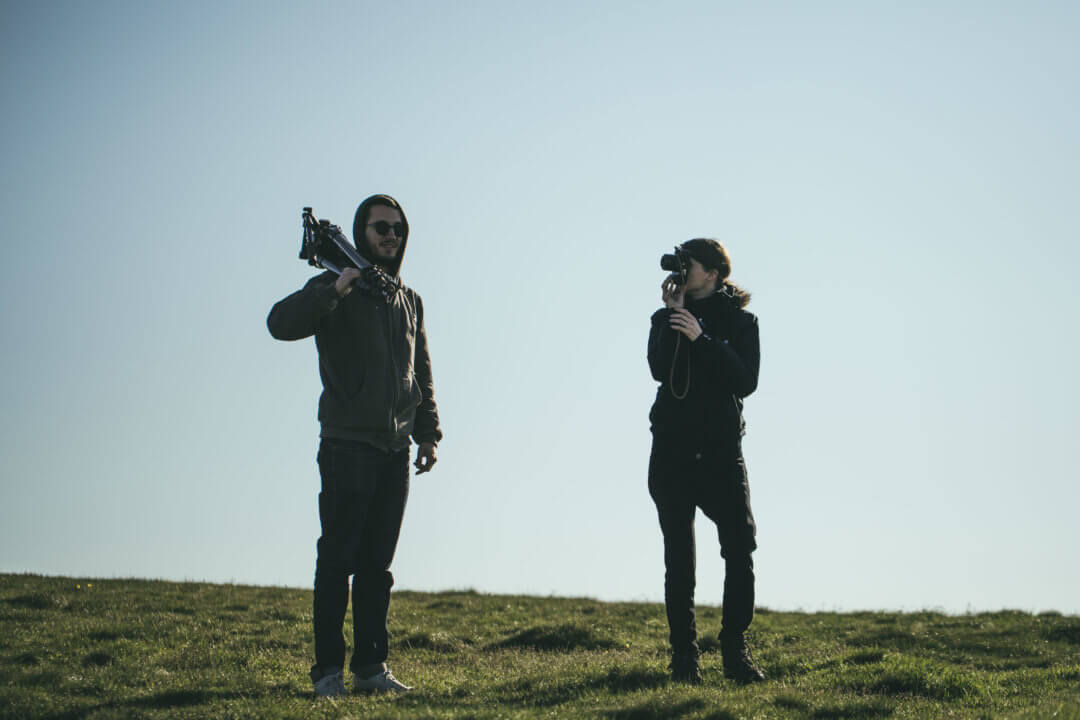 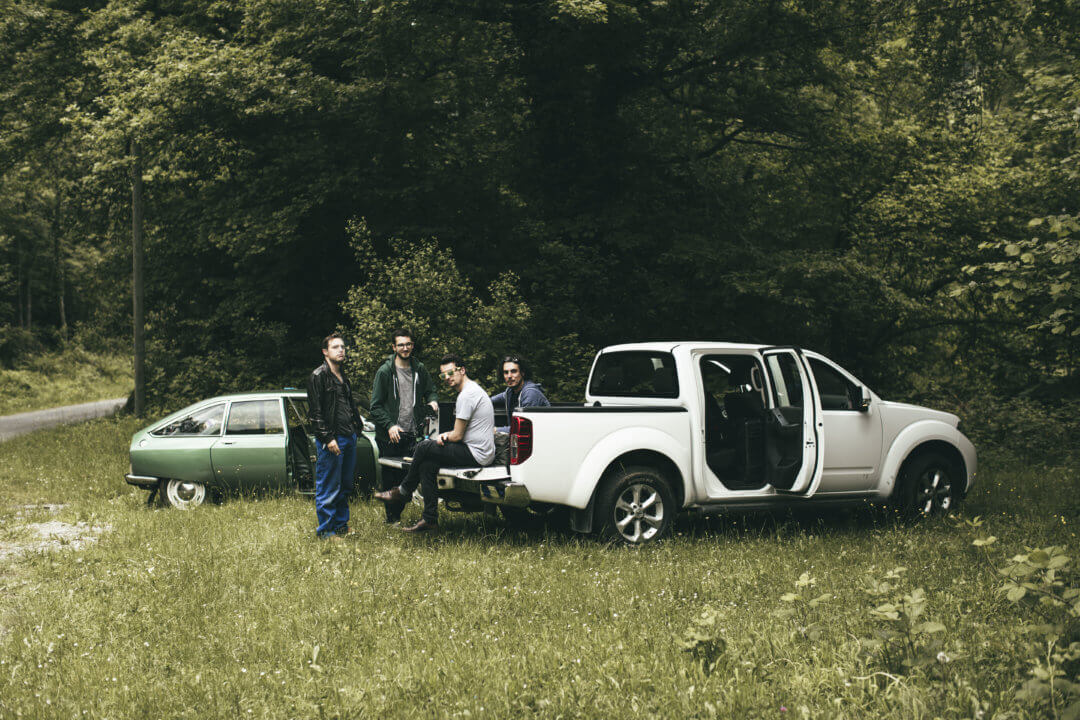 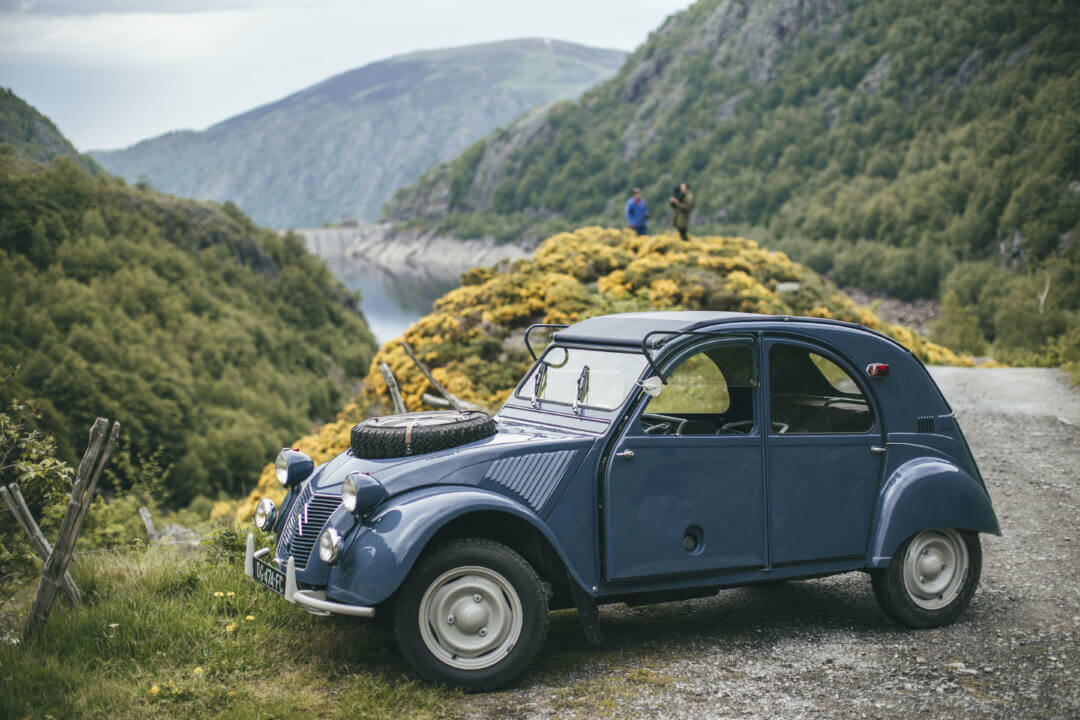 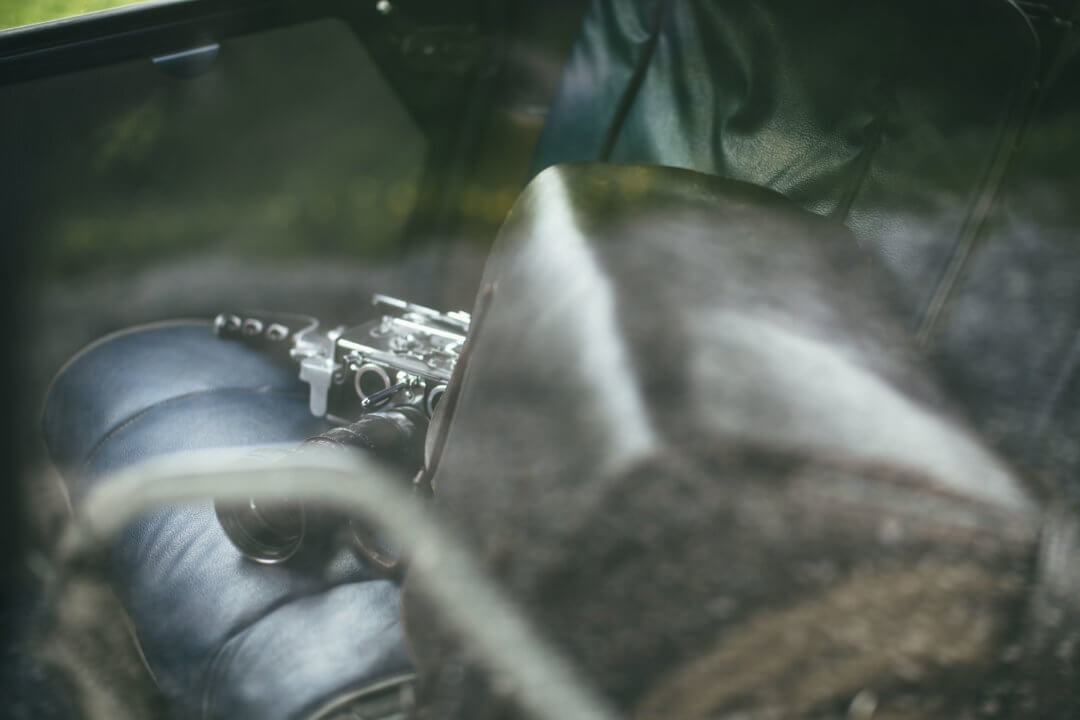 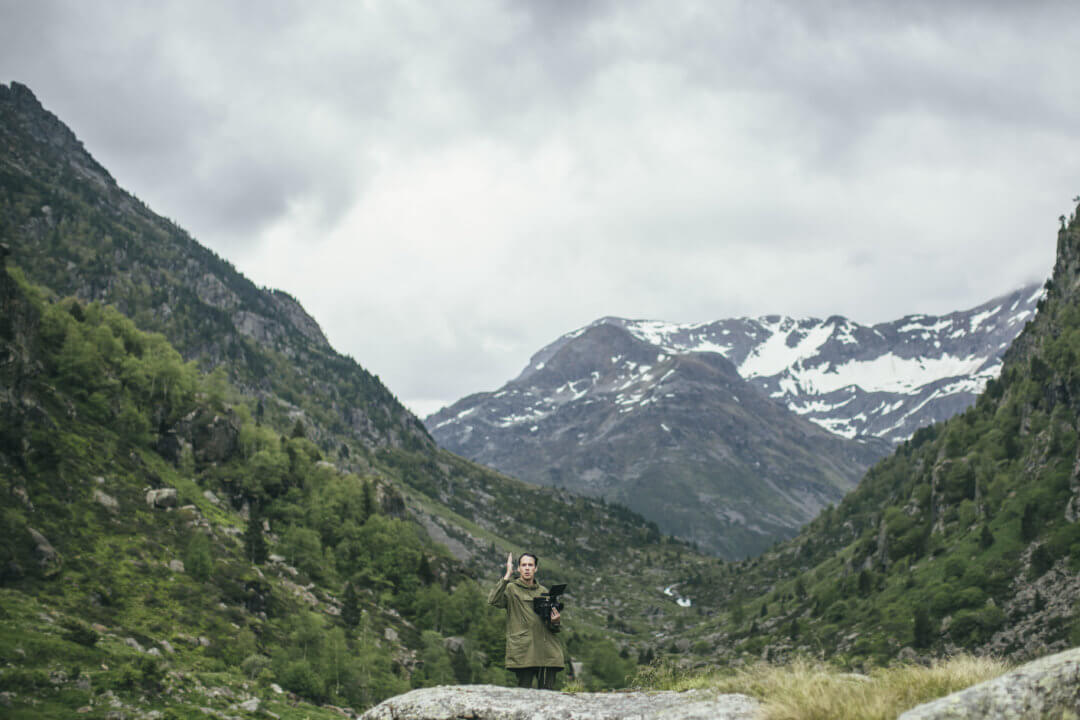 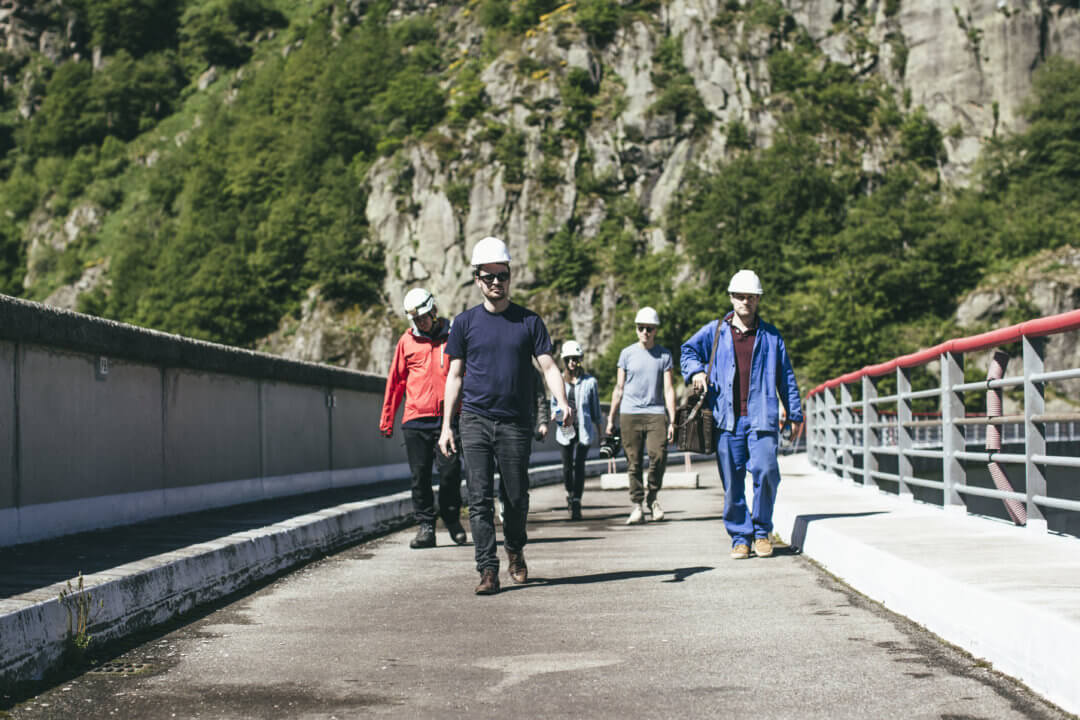