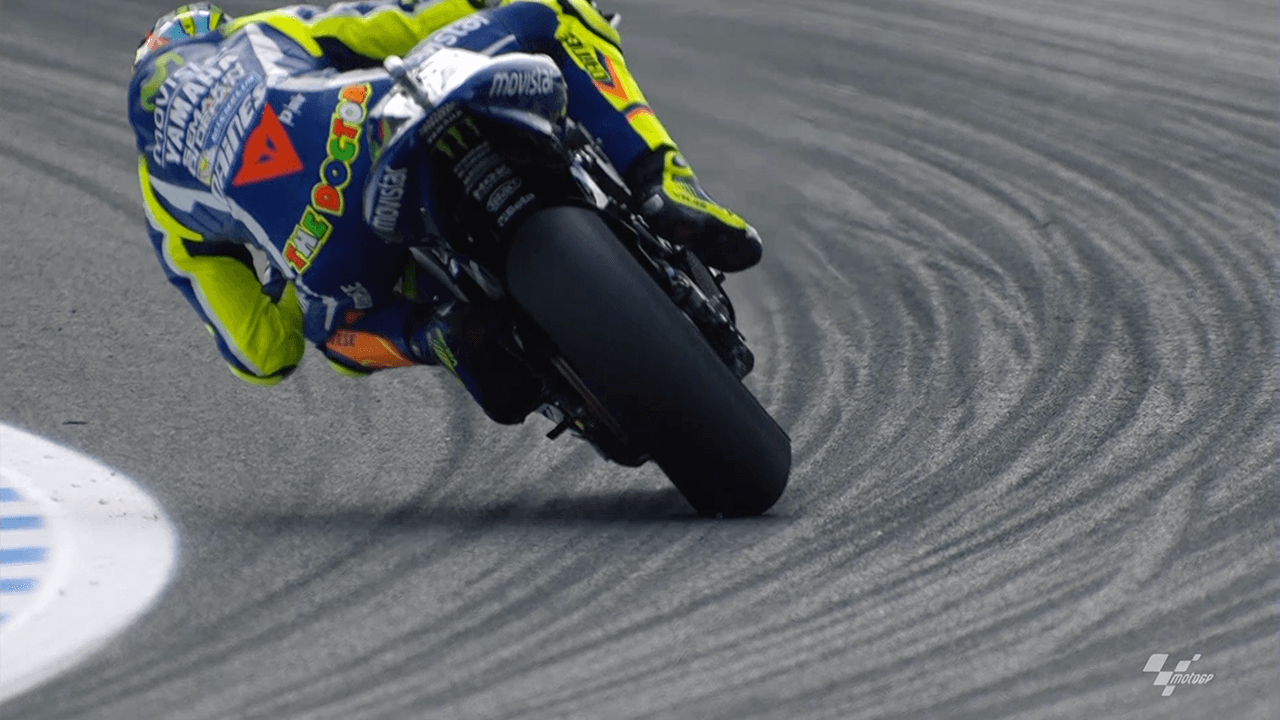 As the result of a competition, W2P Production was selected to produce a documentary film telling the story of Michelin’s return to MotoGPTM in 2016 after eight years of absence.

The documentary format enabled us to look back at Michelin’s 36 years of competitive involvement in MotoGPTM up to 2008. 36 years of glorious achievements, victories and records. This was also the best way of highlighting the return to competition after a seven-year gap. These were seven years during which the Clermont-Ferrand manufacturer had to keep a low profile and reinvent itself before re-joining the race, marked by hard work and self-discipline, by setbacks but also by successes. The film’s guiding thread is a human one, in the form of interviews with those who experienced this “comeback” up close. The idea was to convey the emotions, personal anecdotes and spirit of hard work provided by the MICHELIN teams. 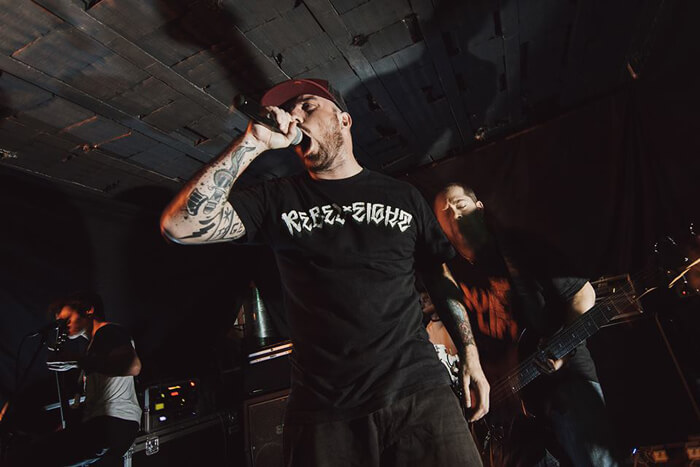 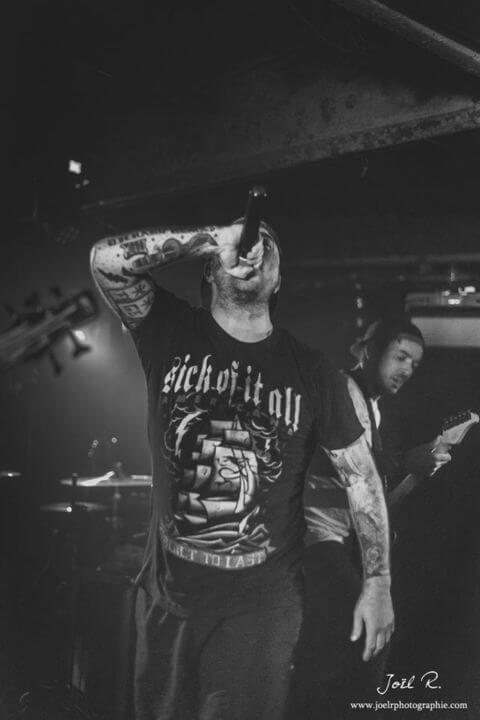 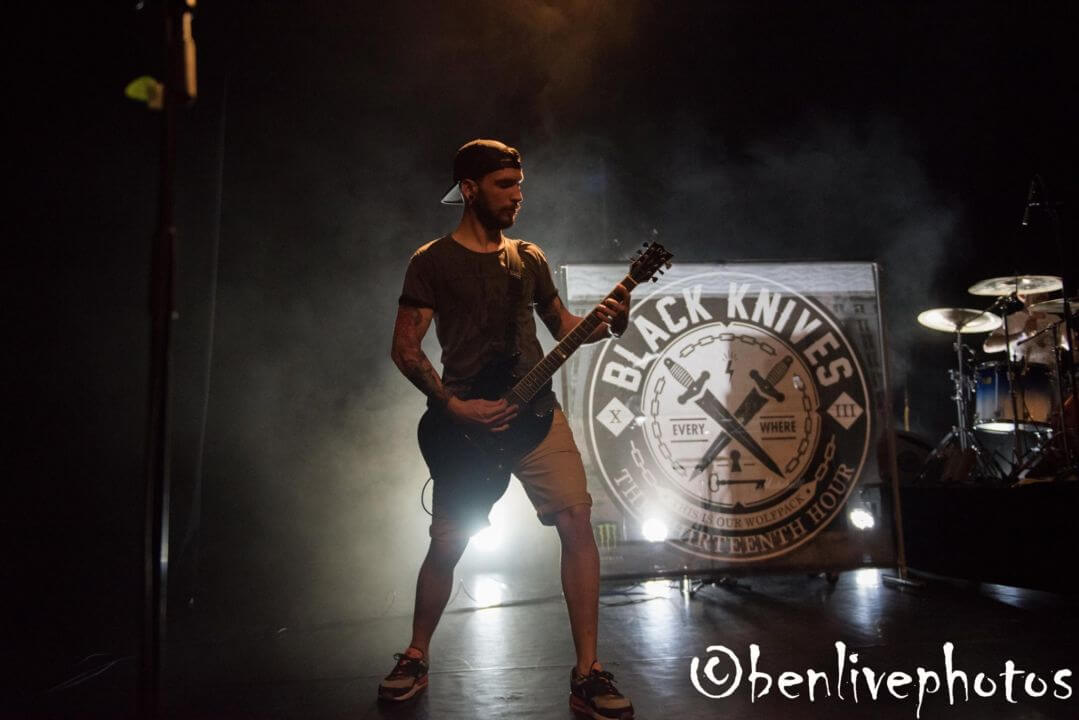