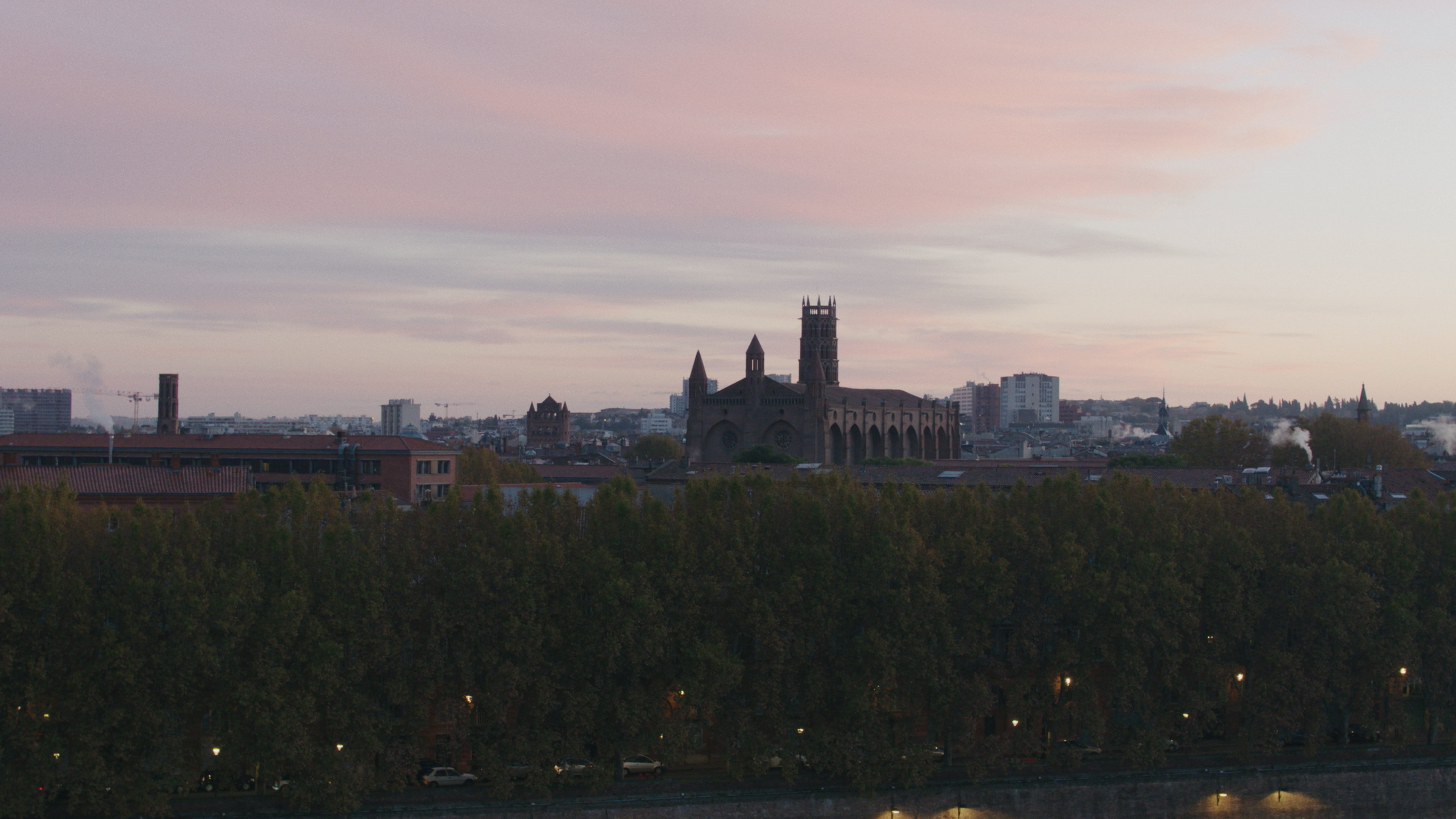 After a first national campaign in 2016, the Agence TAO & l'Agence de l'Attractivité de Toulouse Métropole asked W2P Production to work on a new concept to promote the city of Toulouse in France and internationally.

The TAO agency wanted to make this new campaign in line with previous films and the concept of effervescence, but in longer formats, dedicated to tourism for the former and business tourism for the latter.

We chose to work with Morgan Jouquand, a director who likes to capture the emotion of a place, an atmosphere. Morgan has made a film in continuous movement with fluid and rhythmic transitions where perspectives are lost, the camera turns, the images scroll by. The whole based on the musical theme of the overture to Bizet’s Carmen, orchestrated by conductor Tugan Sokhiev and the Capitol National Orchestra and reworked by Chut On Vous Ecoute.