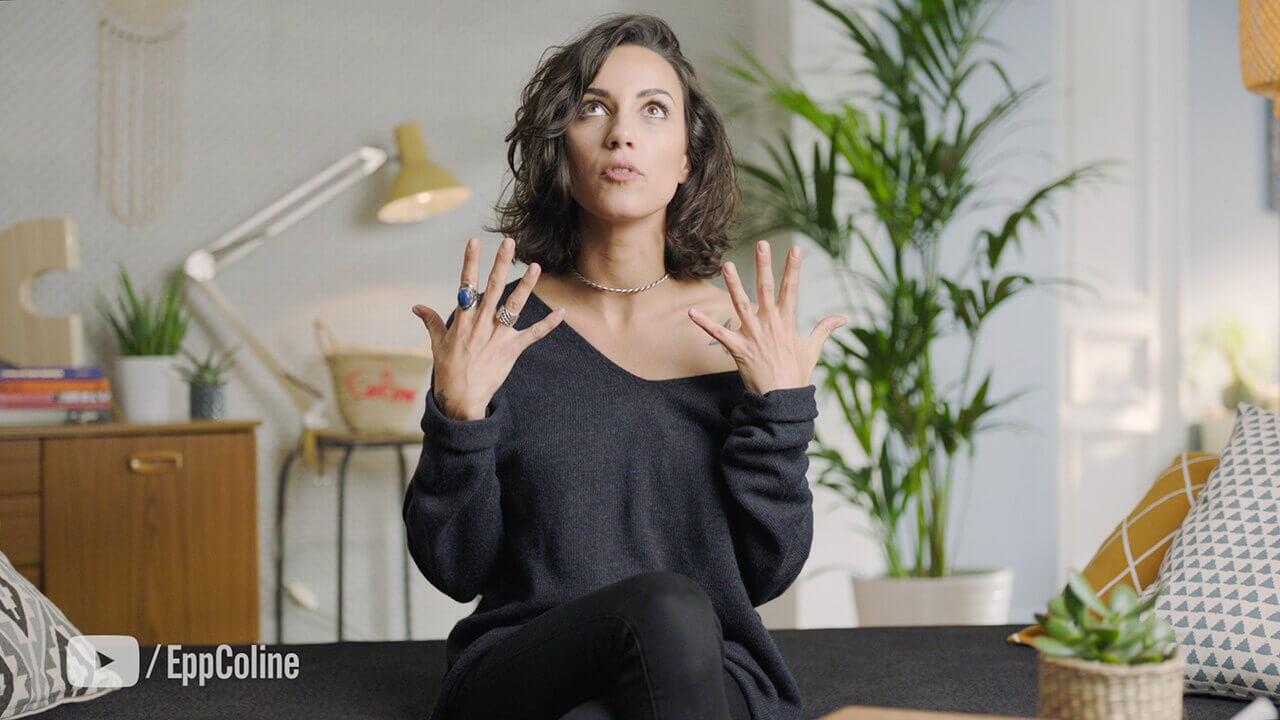 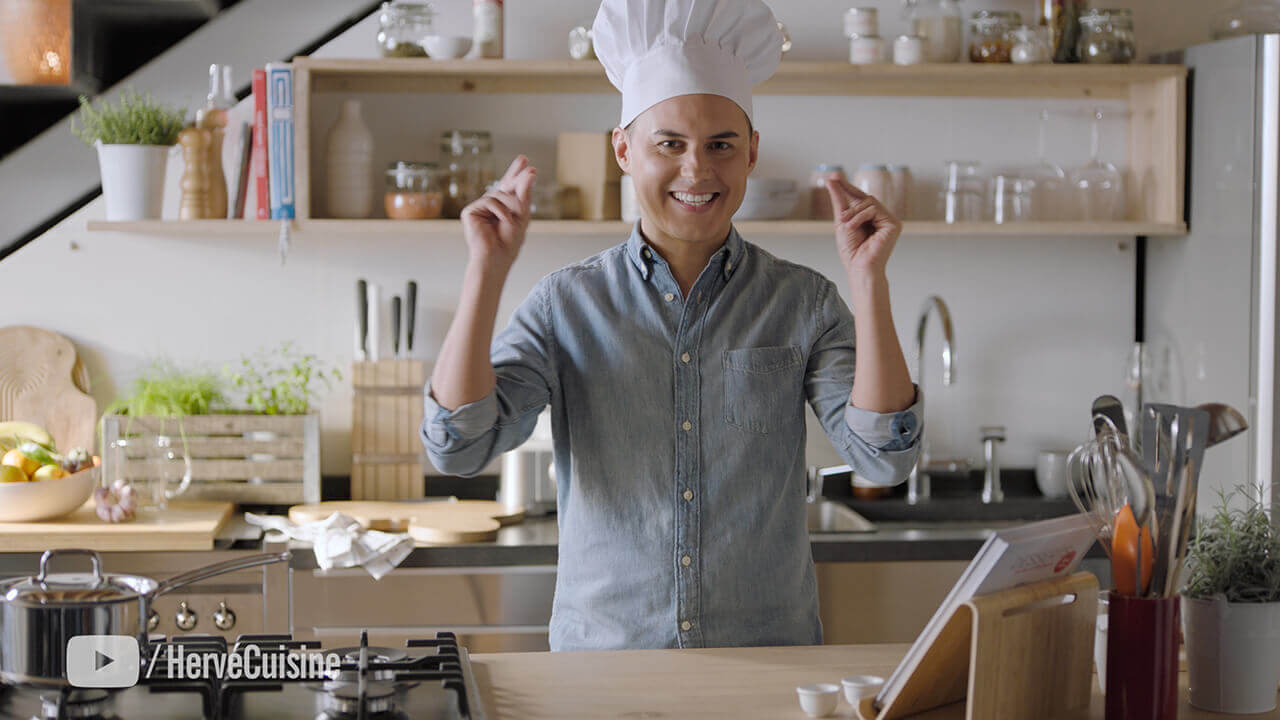 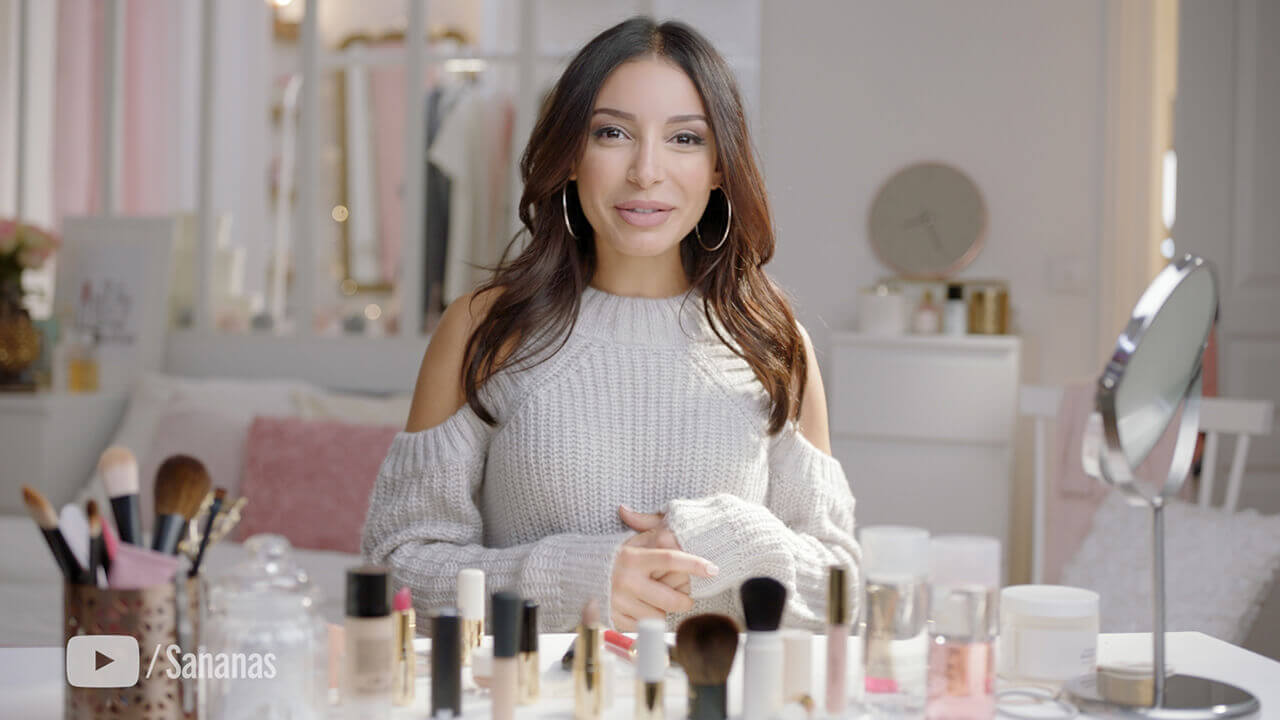 Following a competition, YouTube and the FCINQ agency chose W2P Production and the director Damien Vignaux to produce the films and photos for their new French campaign.

In 2014, YouTubers Cyprien, EnjoyPhoenix and Andy Raconte took charge of the first national YouTube campaign. In 2016 the platform chose the influencers Sananas, EppColine and Hervé Cuisine to represent it. The idea behind this new campaign was to reproduce the decor specific to each of the chosen figures. In the end, W2P Production produced 24 films (8 per ambassador), content for digital screens, and photos for the traditional and digital billboard campaign. 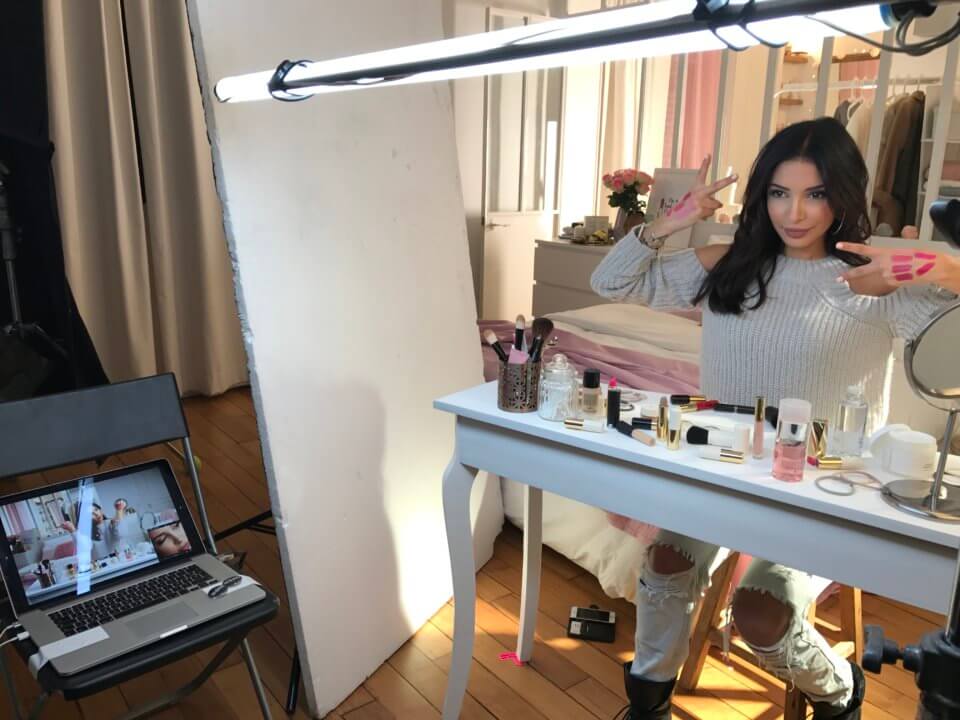 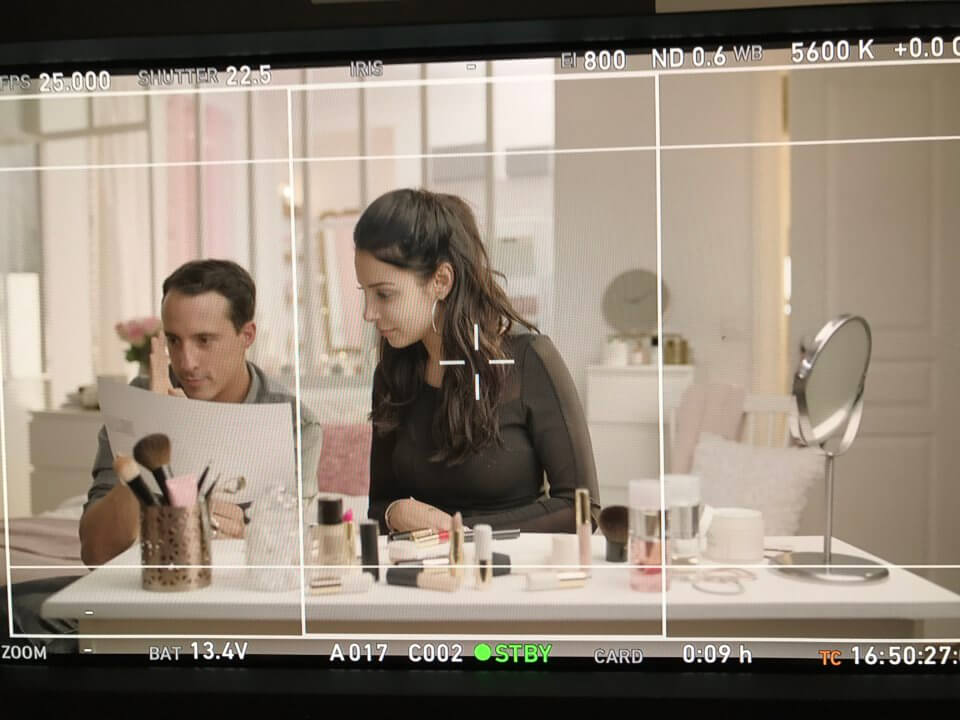 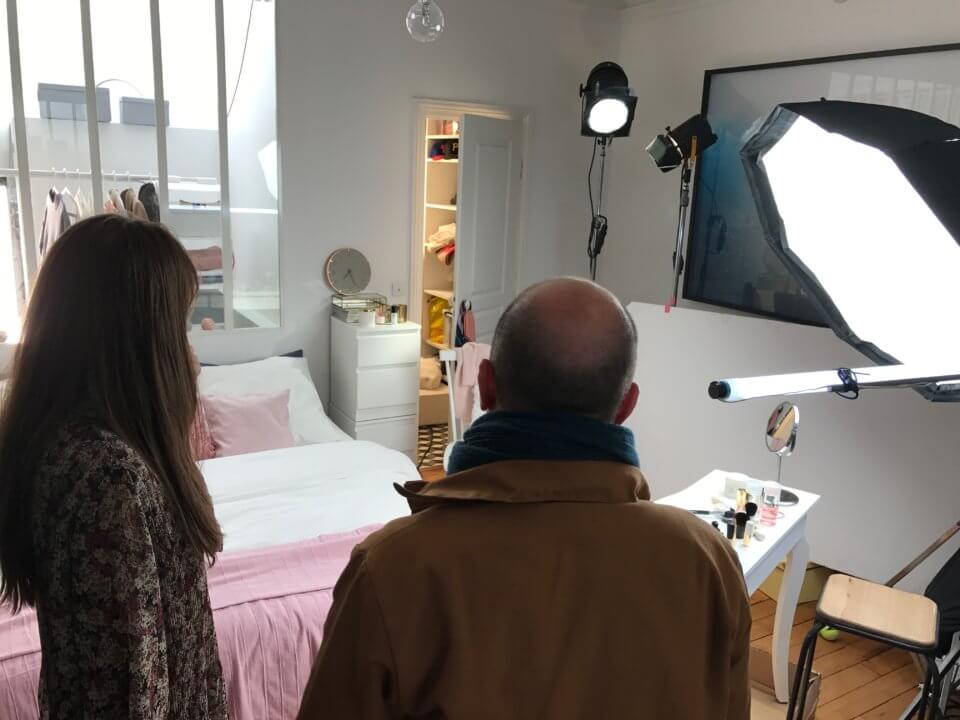 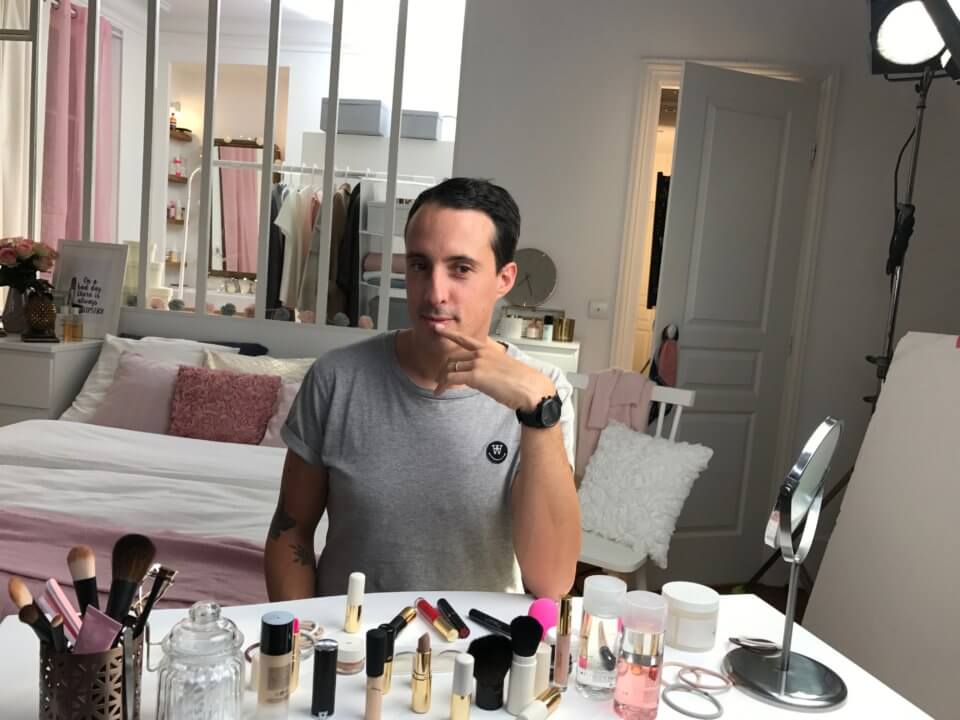 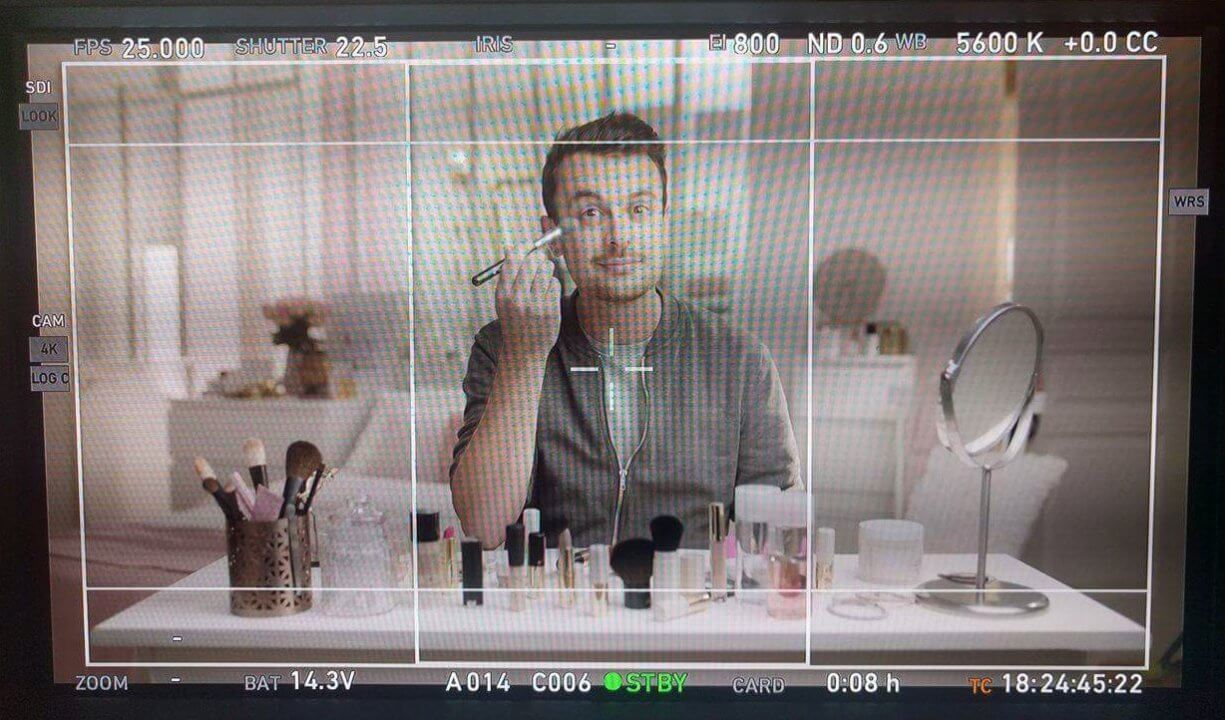 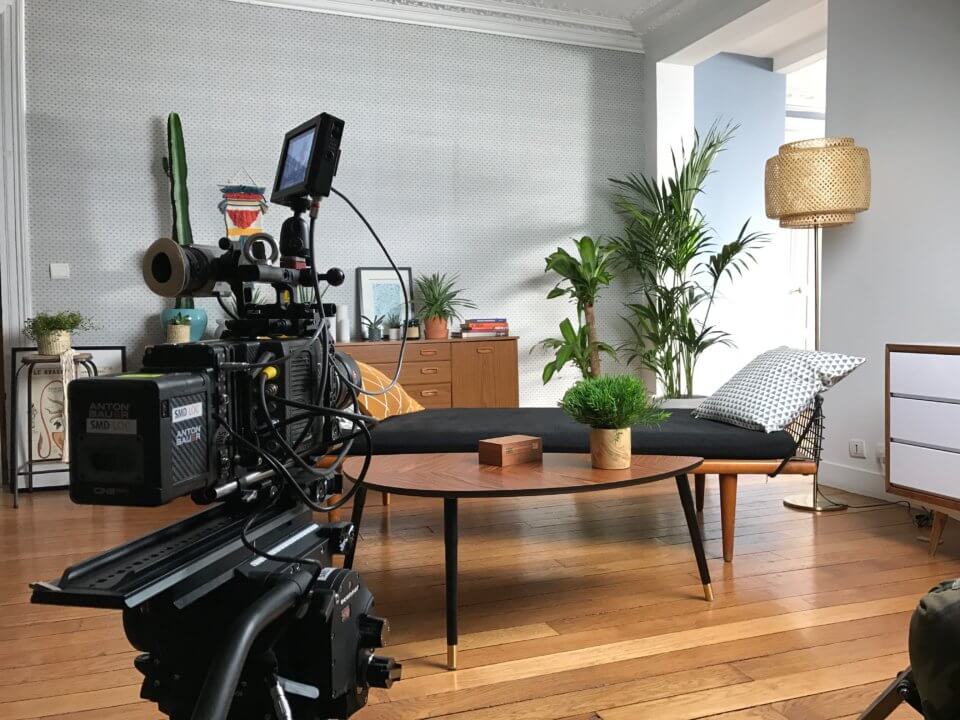 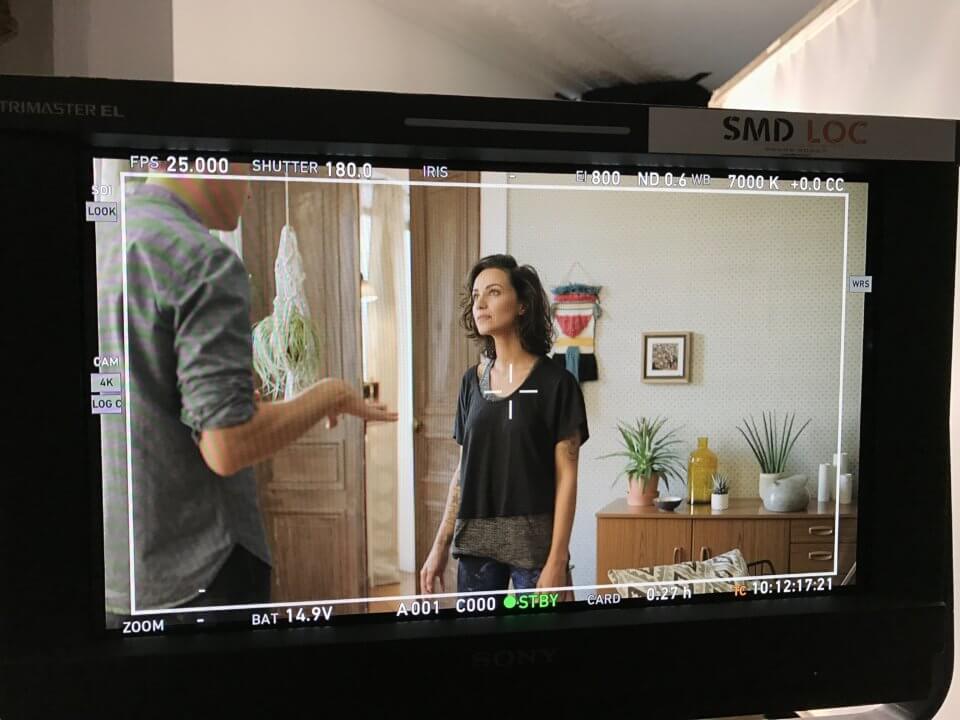 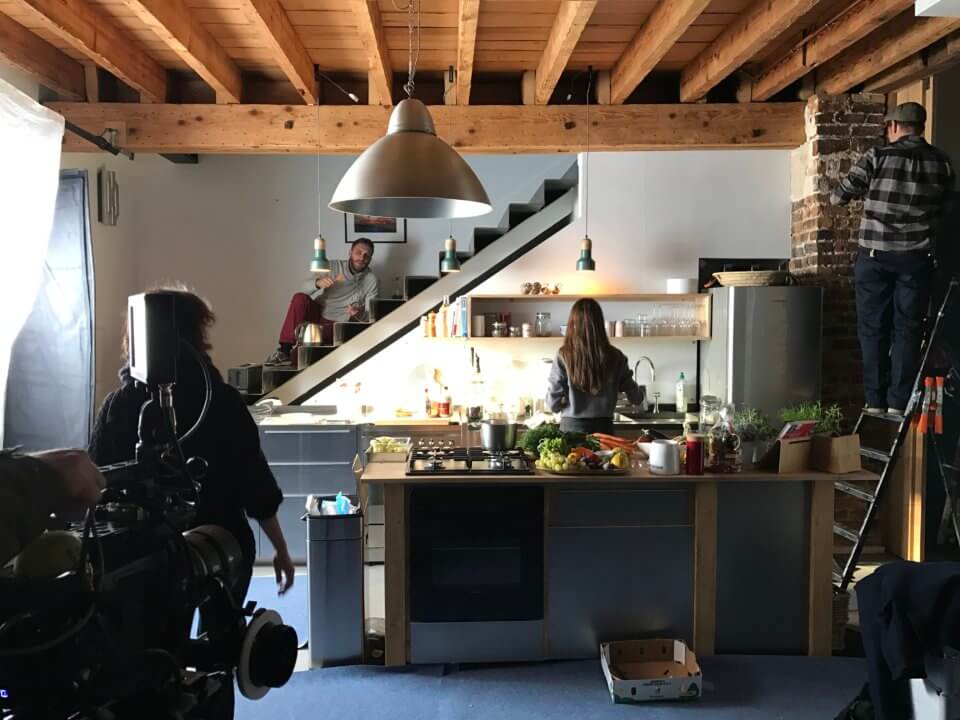 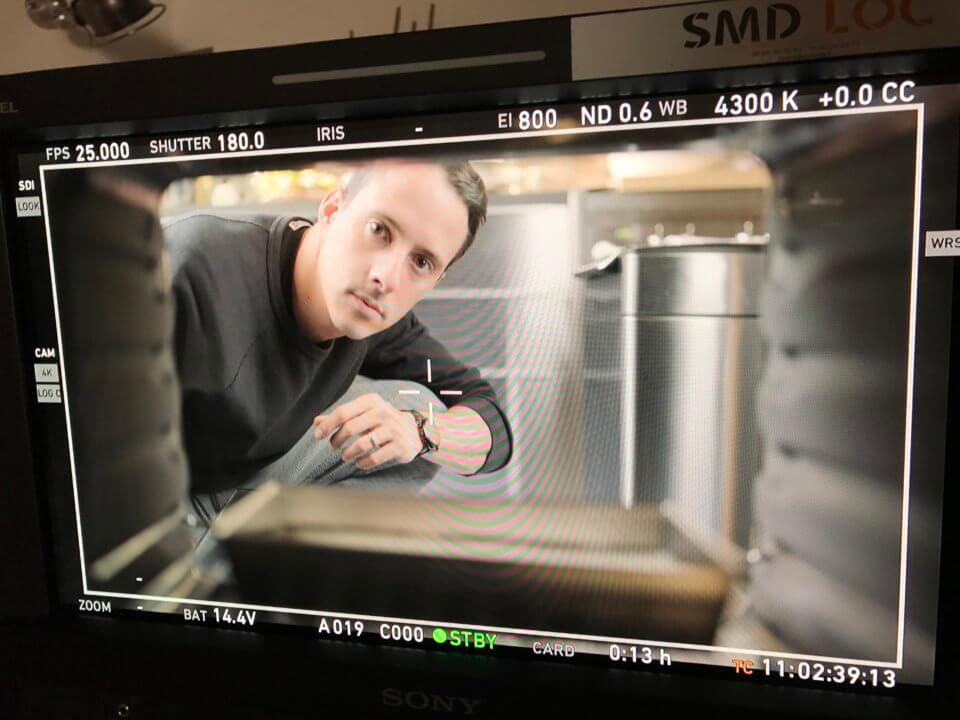 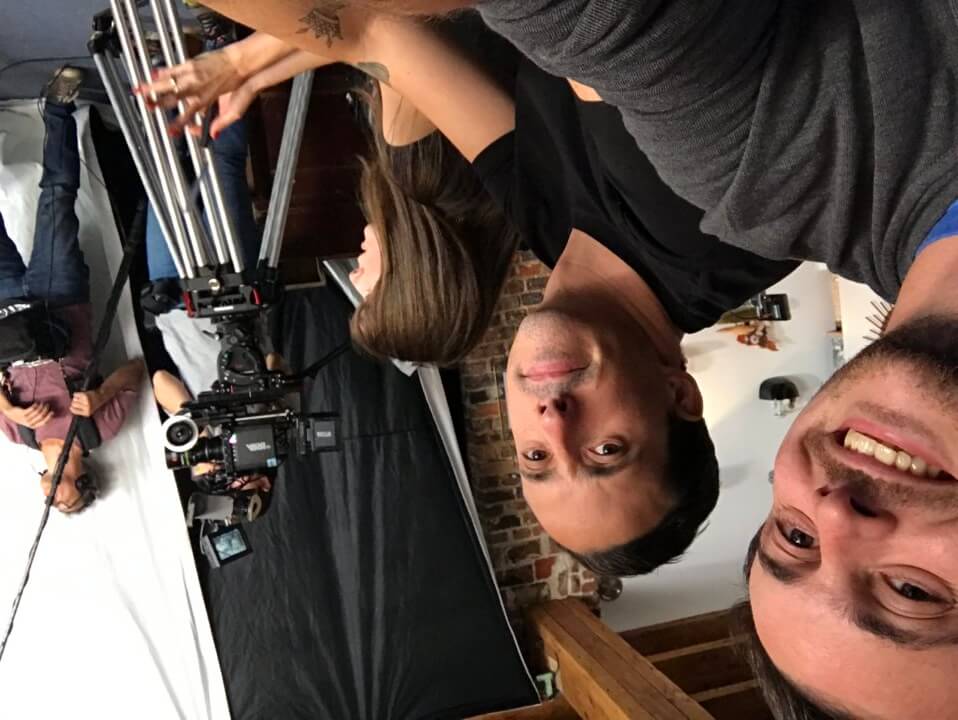 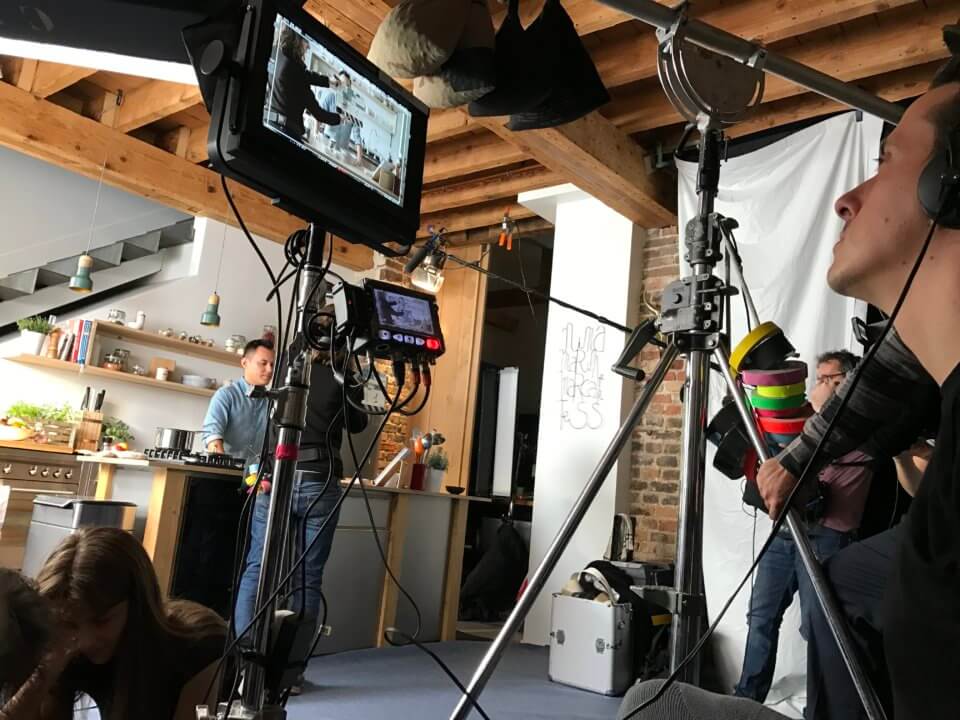