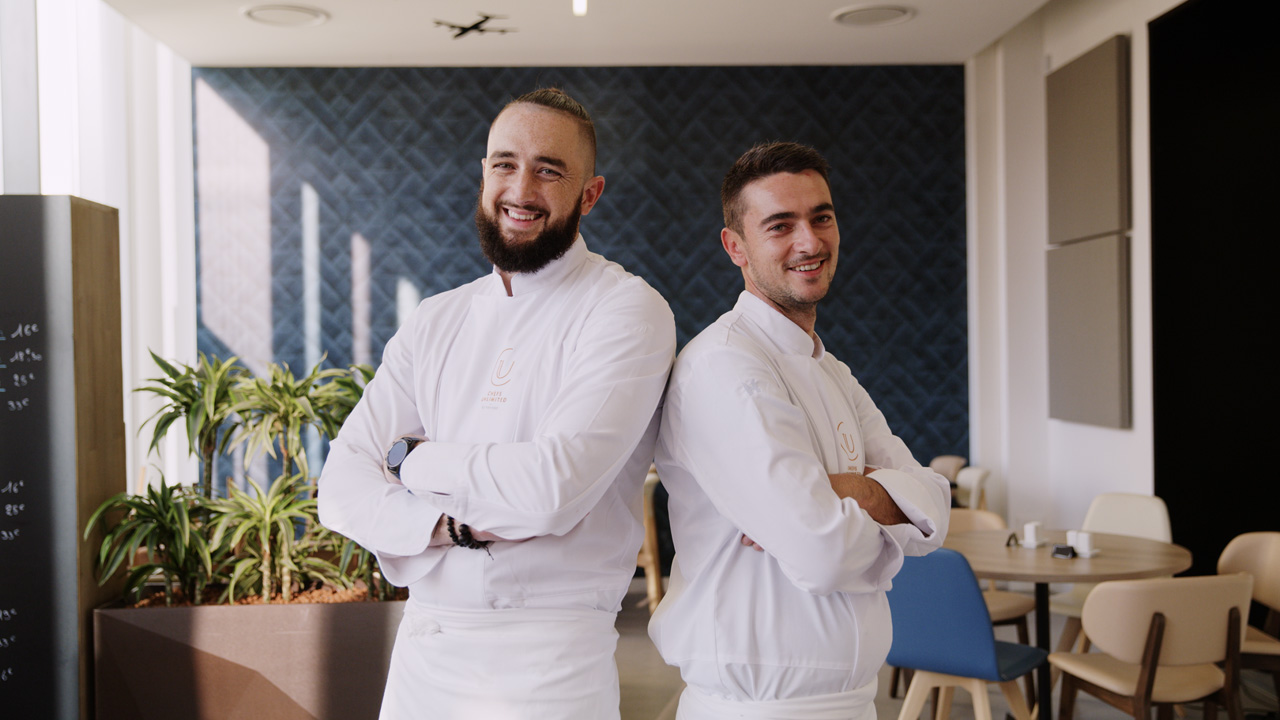 After competition, the company NEWREST chose W2P PRODUCTION for the production of its 1st corporate film.

Newrest imposes no limits on itself: “Catering Unlimited”. This is the idea we chose for the corporate film 2020. Newrest’s film must highlight the Man at the service of gastronomy and taste. With a soft and feminine voice-over that takes us into the film.
But also by the participants who are in the image. We didn’t cheat, we show real people, just the way they are. Engaged by and for Newrest with a single objective, that of feeding well. We wanted to propose a film where the human being is in the foreground.

Newrest is also a human adventure for an entire film crew. This project is more than 20 days of filming in 6 countries (France, UK, Austria, Tunisia, Morocco and Peru) to meet the people who make Newrest. 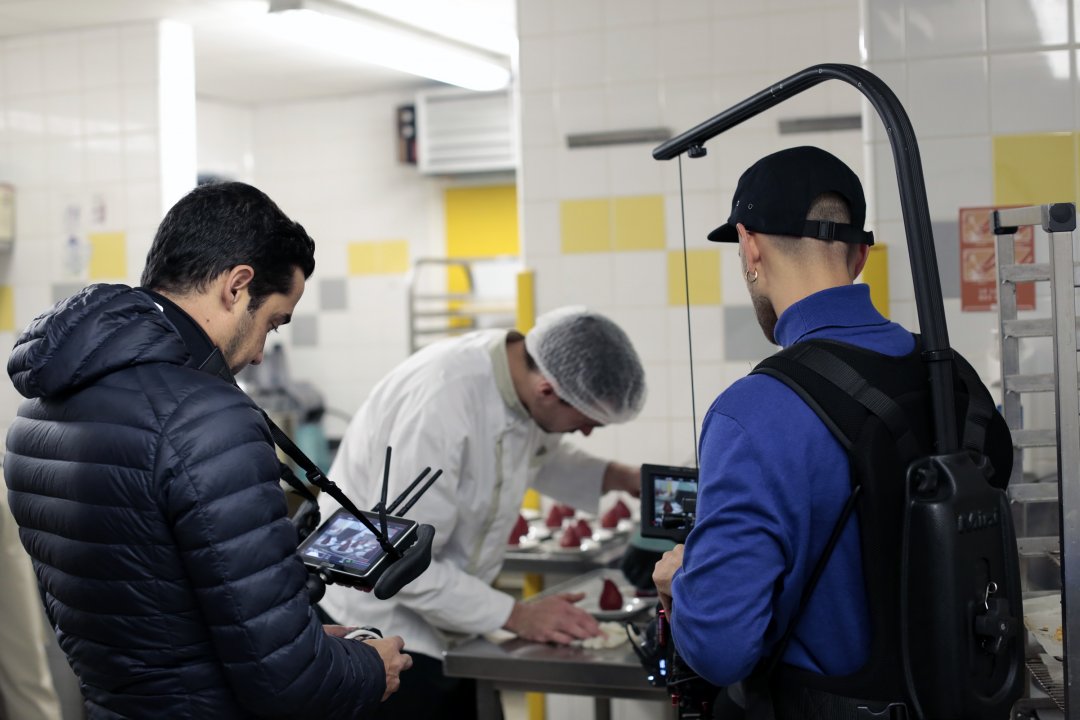 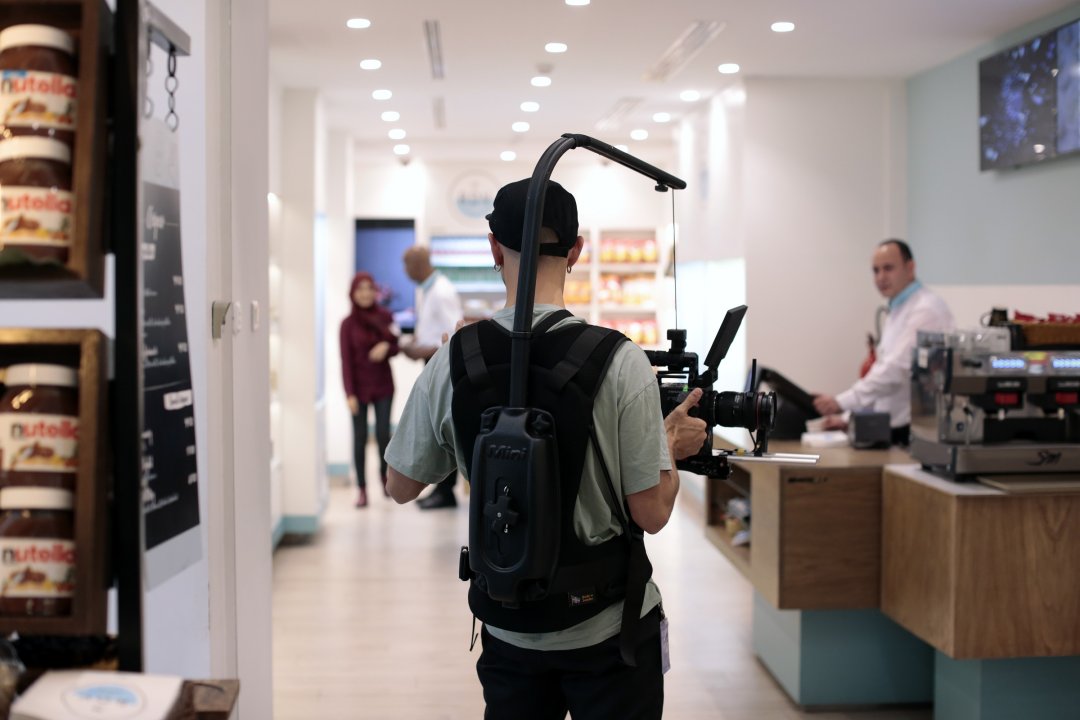 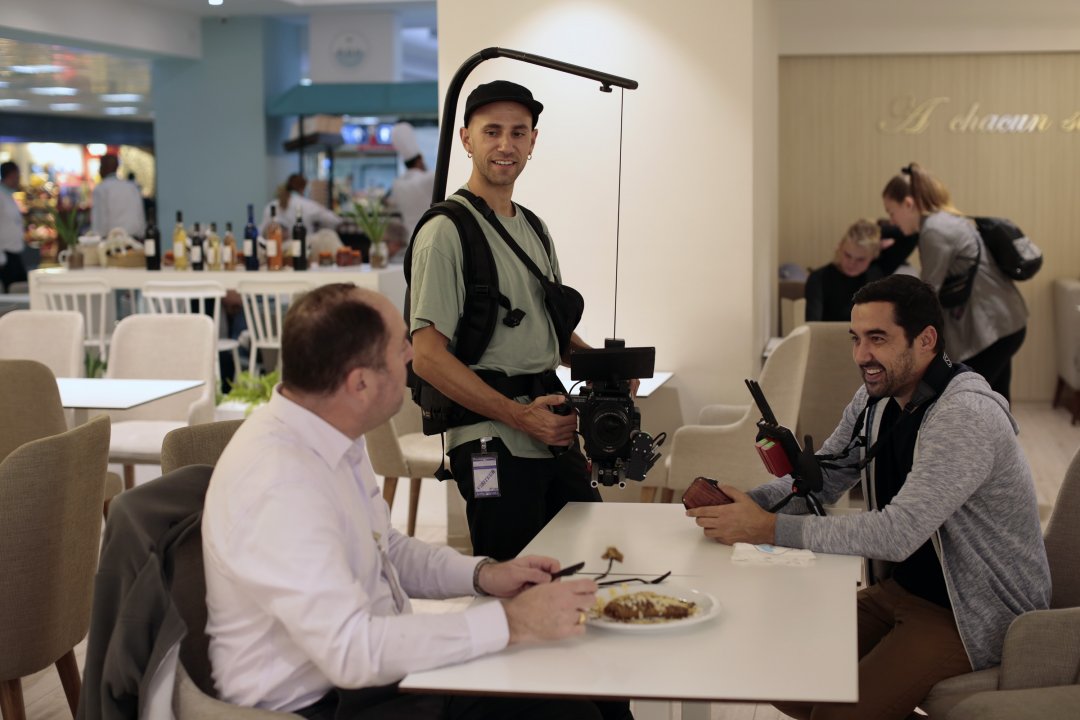 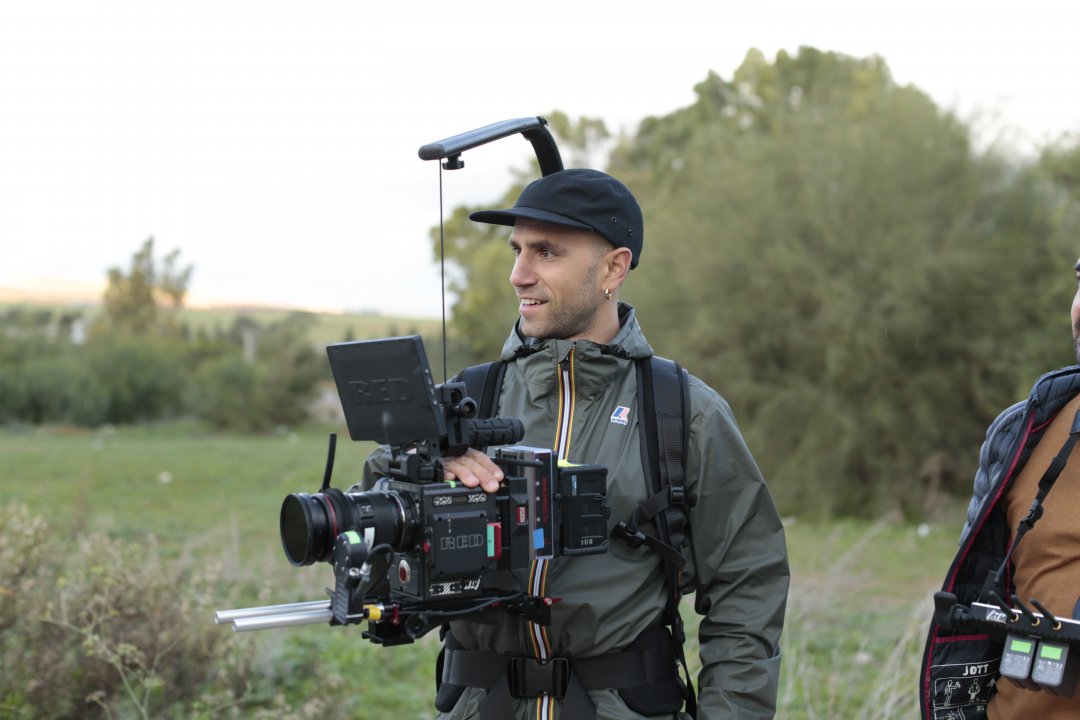 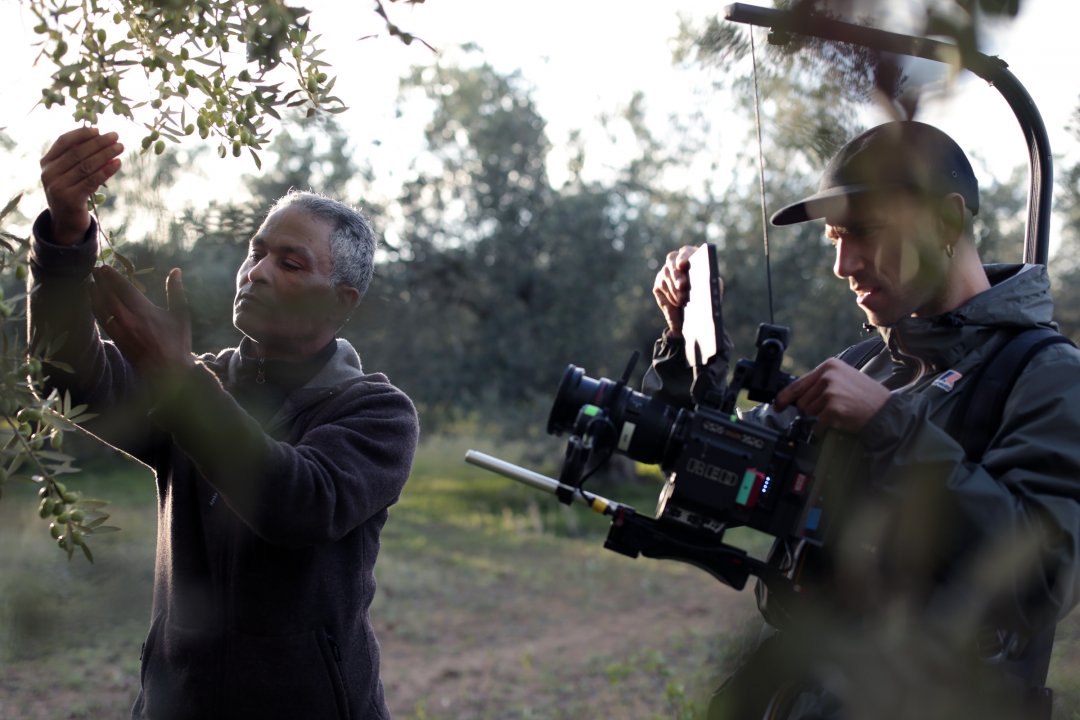 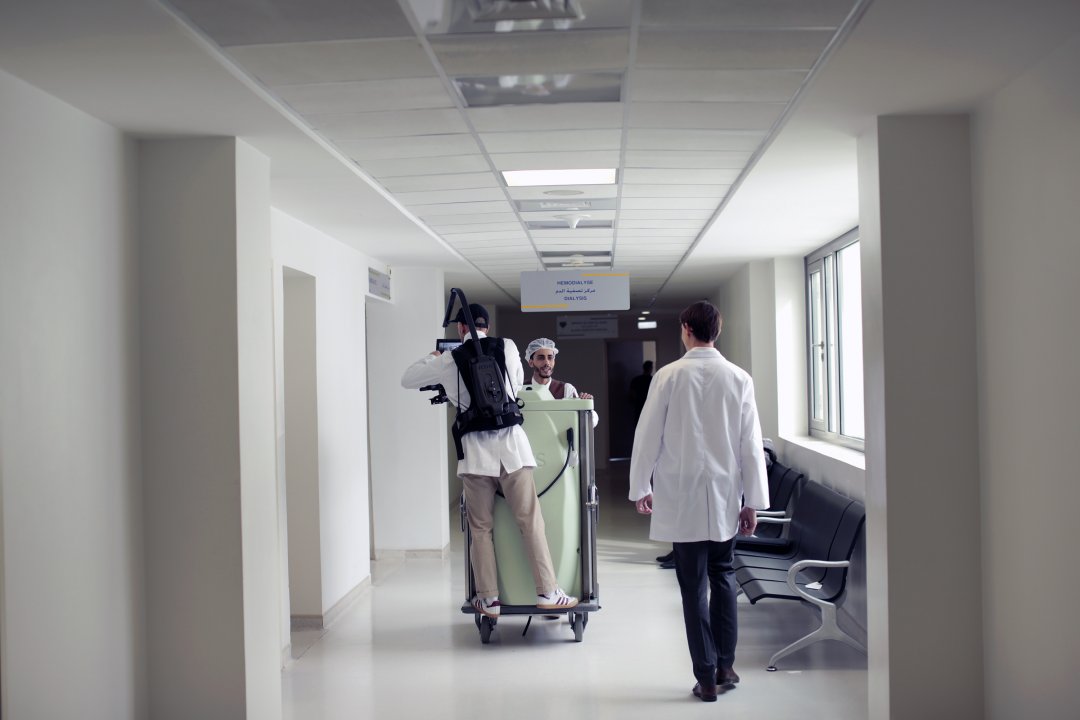 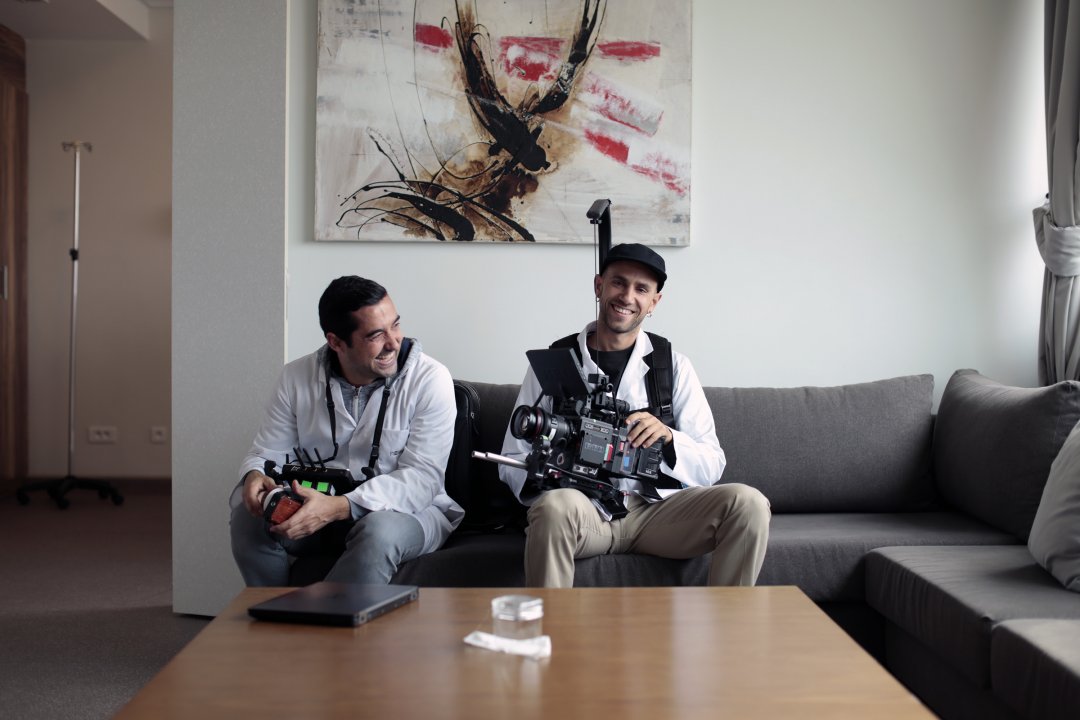 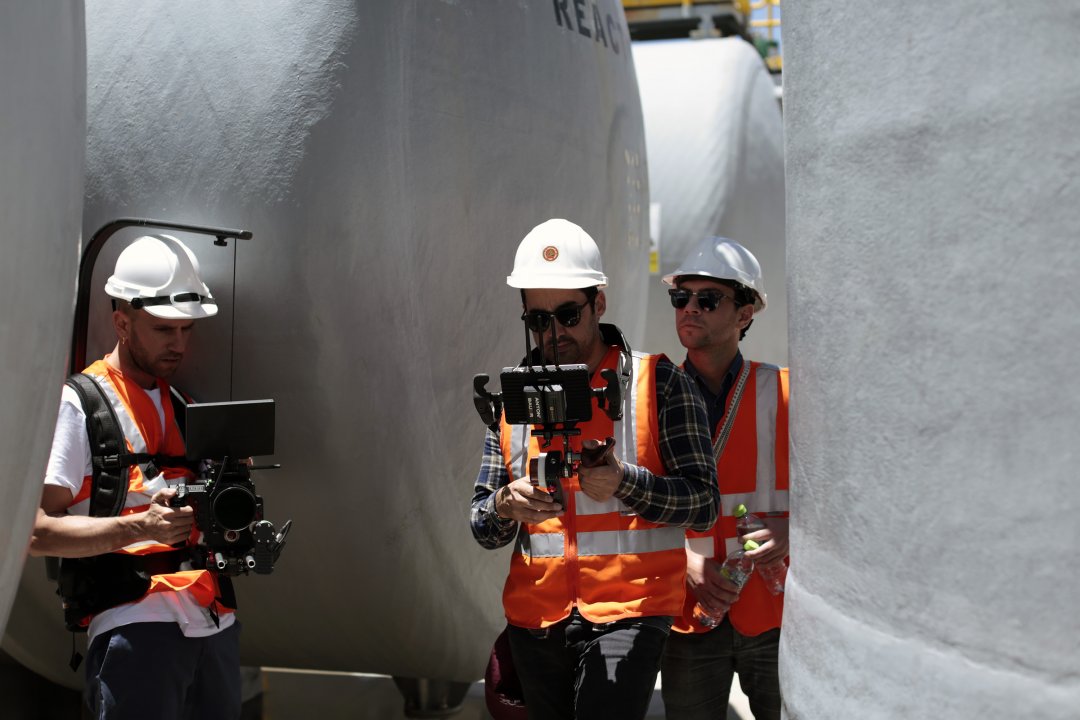