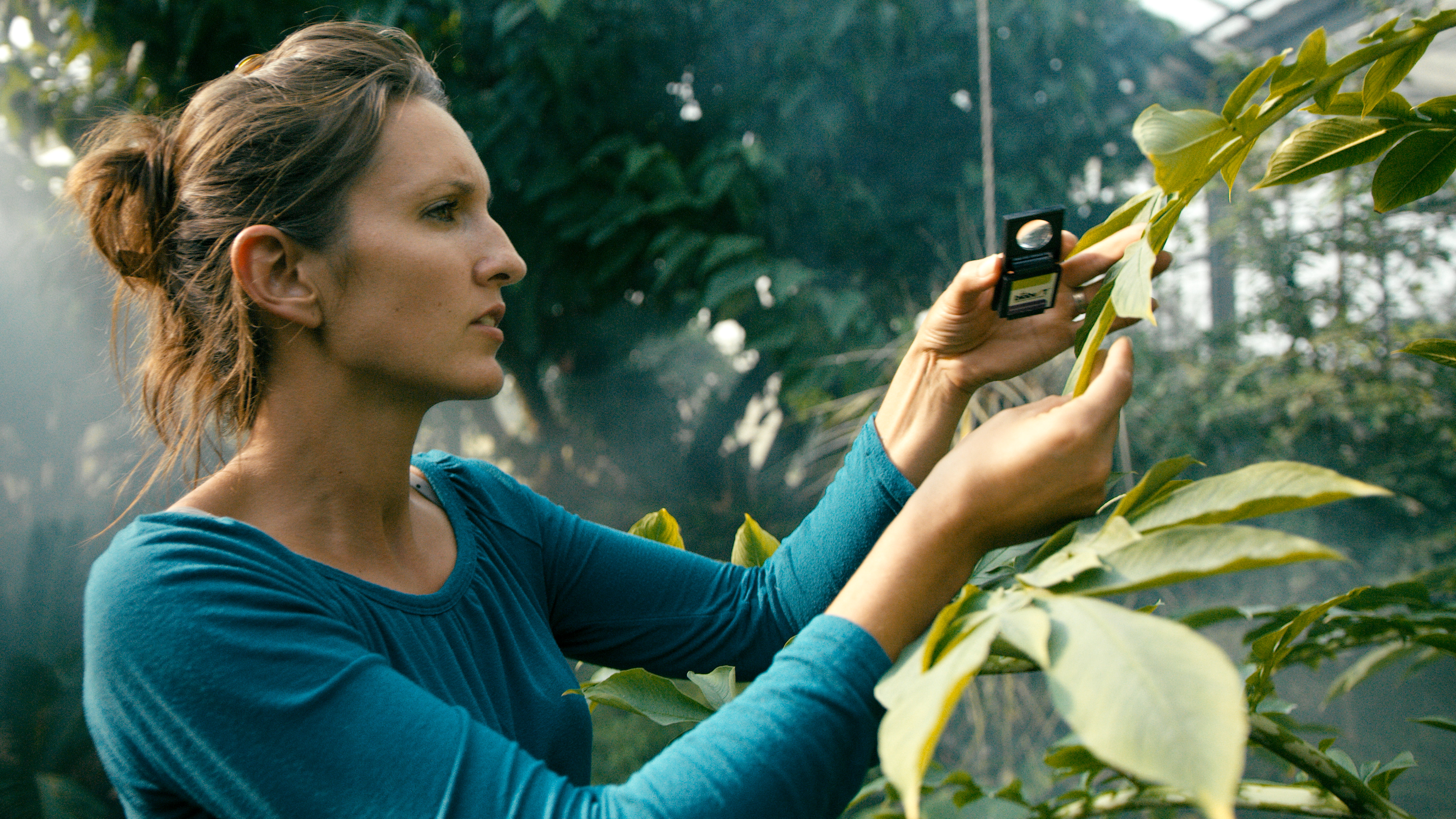 We chose an obvious film with the idea of changing the classic image of the botanist working in his cabinet of curiosities. Our botanist is a young modern scientist using 21st century tools. He is the main thread of the film and allows us to discover the four pillars of Pierre Fabre’s botanical expertise.
The film is to be screened at the Soual Botanical Conservatory where the Group conserves more than 1,200 plant species, including 500 protected species. It is also intended to promote the Laboratories’ botanical expertise on its website and social networks. 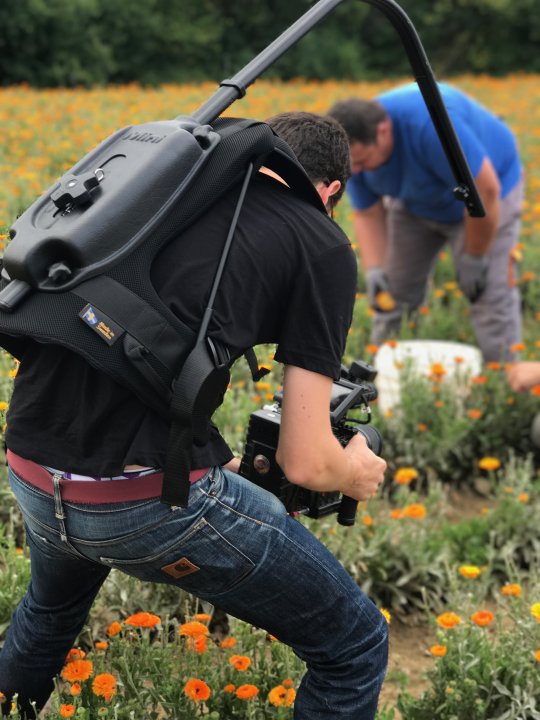 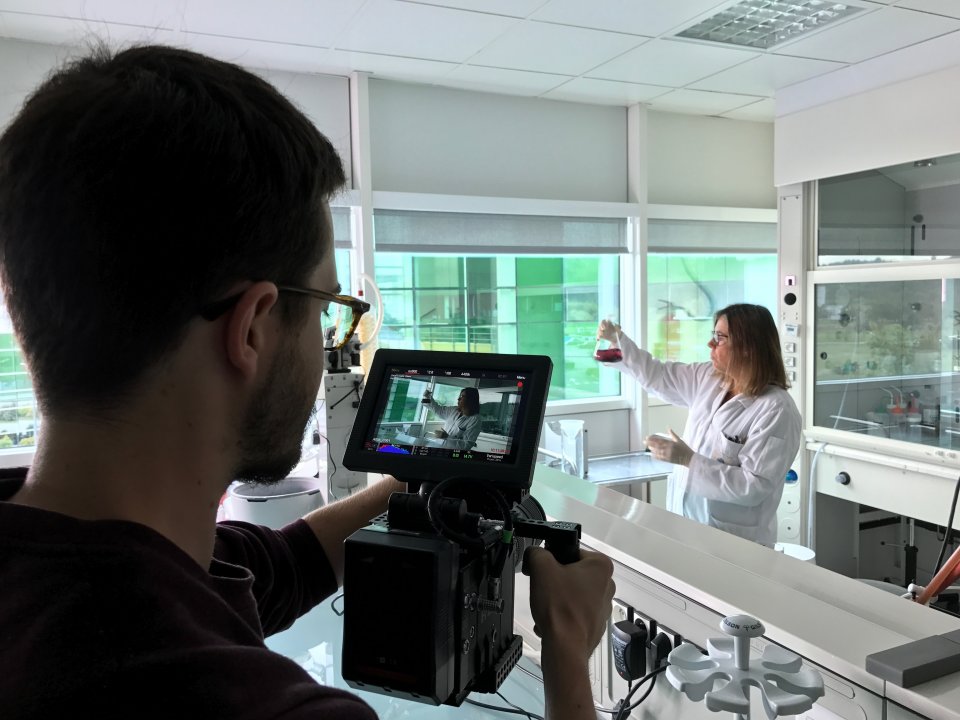 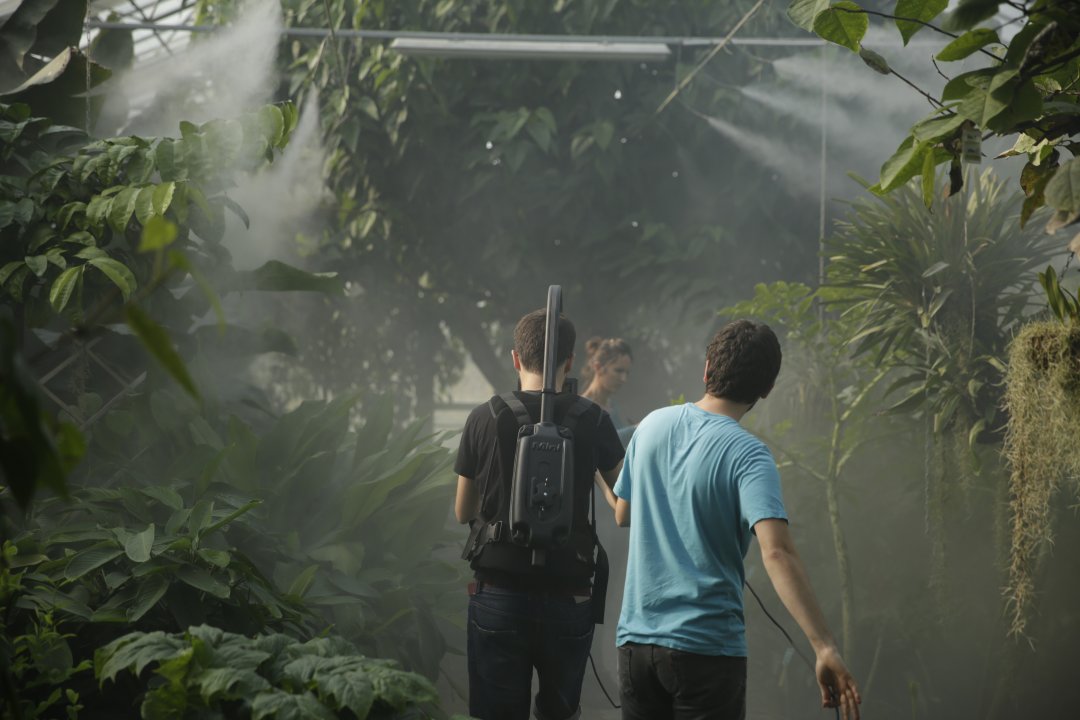 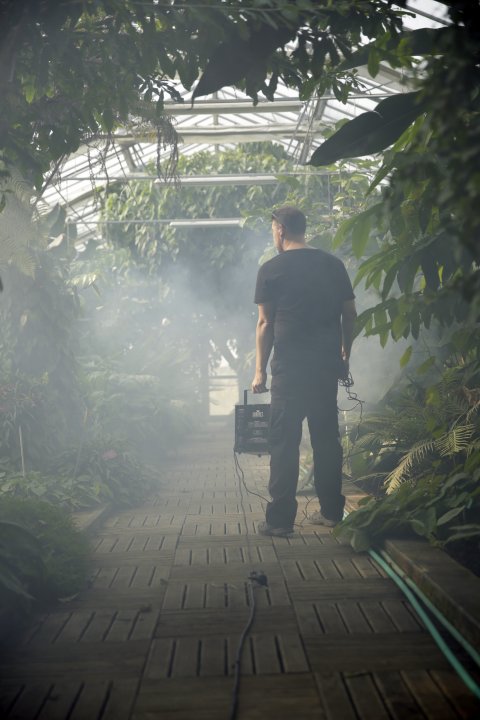 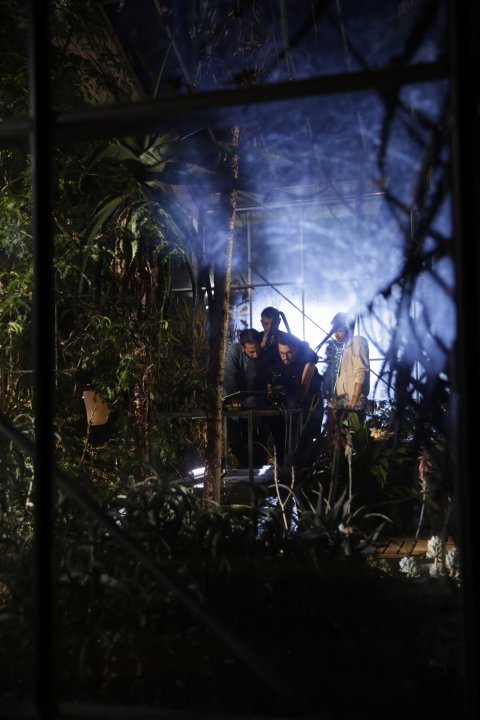